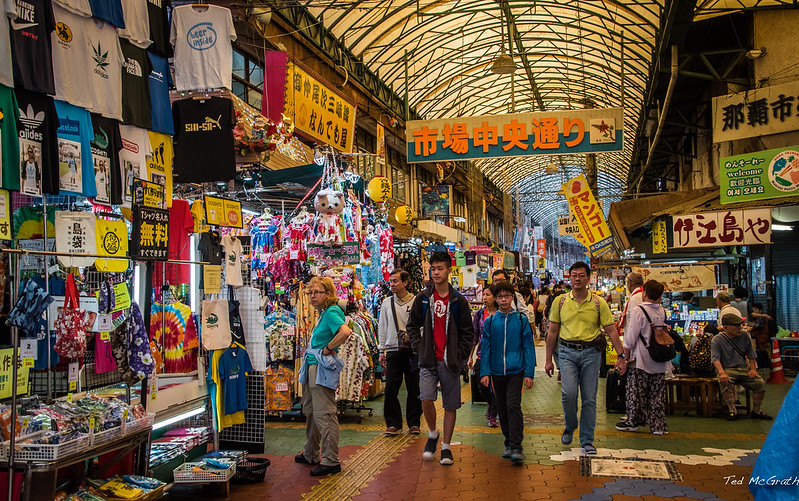 A) The Market Size

You don’t need to follow charts carefully to know that hitting #1 or the Top 10 in 1965, 1985 or 2005 isn’t the same thing. The market evolves constantly with album sales varying a lot over spans of several years. The number of albums sold per year in the US are known since 1973 thanks to this RIAA page. For the years prior we needed to go through Billboard history to identify the edition from each year that reported the new market numbers when they came out. Some of them detail figures in gross only rather than units, but that was converted thanks to the prices in place at the time.

It starts to look difficult – don’t be afraid, I did this job for you!

No real surprise here with a dreadful market by 1962 that increased consistently almost every year until 1980. Then came the first crisis of the music industry during the first half of the 80s. From 1987, the market recovered and the new boom thanks to the arrival of the CD started.

Those market figures will enable us to put a factor that will adjust our charts-to-sales conversion formula depending on the period. We also need to convert positions into sales, this is the second phase…