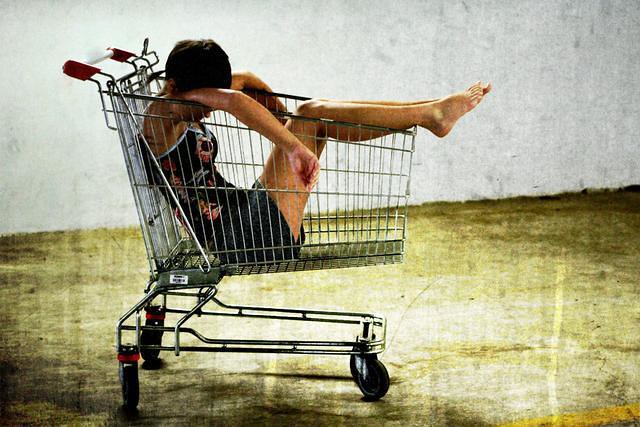 B) Flawed Chart Runs – The victims

The Garth Brooks album reached 2xP in May 1991 when Soundscan was introduced. Its chart run suggested less than 1,4 million sales by then though. No Fences reached 4xP in April 2, 1991 and 5xP in July 3, 1991, meaning it had shipped about 4,5 million copies by mid-May 1991. Up to that date, the Billboard chart suggested less than 2,2 million sales.

The case of Alabama is fairly similar. Feels So Right and Mountain Music have combined sales of 4 million as per their runs, but were certified 4xP each at the time. Roll On achieved 2xP quickly and 3xP some years later in spite of supposed sales of barely 1 million units. 40 Hour Week sold well over 1 million, reaching 2 million by 1989, but still only half a million sales were reflected by its chart run. Same for the million seller The Touch. I focused on a few of their albums only because the effect is clearly visible, but the deflation of their popularity by the Billboard Charts was true all along their career. During their career they never reached a higher chart position than #10 for a single week. The band sold over 50 million albums in the US. The gap is immense. For all their albums, charts deflated their sales by roughly 50%.