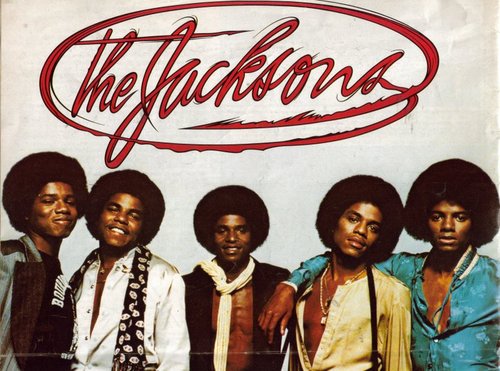 The Jacksons and Michael Jackson on Epic came chronologically after the Motown era with the Jackson 5 and young Michael Jackson. Since the latter period wasn’t audited by the RIAA, it is more relevant to start with the Epic albums though to check if there are gaps due to the R&B sector.

Off the Wall reached Platinum status in late 1979 and then 5xPlatinum in 1985 after the introduction of multi-Platinum awards. Calculations suggest 5 million was indeed reached during 1985. That being said, it rose to 6xPlatinum in 1988 while not charting during the interval so figures appear to be just a bit too low.

Thriller‘s chart run is so specific that it is quite amazing to see even it fits well with the calculations. Please notice that since the formula considers higher sales per week for each new consecutive weeks, isolated weeks at the top are downgraded into top 5 weeks. It lasted so long at the top that each week is worth about half a million units, which happens to be almost true! The total is inflated by 10%, but this is so sensible that we should take it with a pinch of salt. If we assume 15 weeks at #1 in a row in 1984 instead of 17, the figure goes down to 20 million, exactly the amount certified.

With Bad, we see a figure clearly over the top in comparison to the reality. What’s more normal for the King of Pop to be over-represented inside Billboard Pop Album Chart.

Instead, figures of the Jacksons are rather perfect. Gold awarded albums sold indeed near half a million and Platinum LPs broke the million mark. By then, his popularity was balanced equally in all branches, creating relevant calculations.