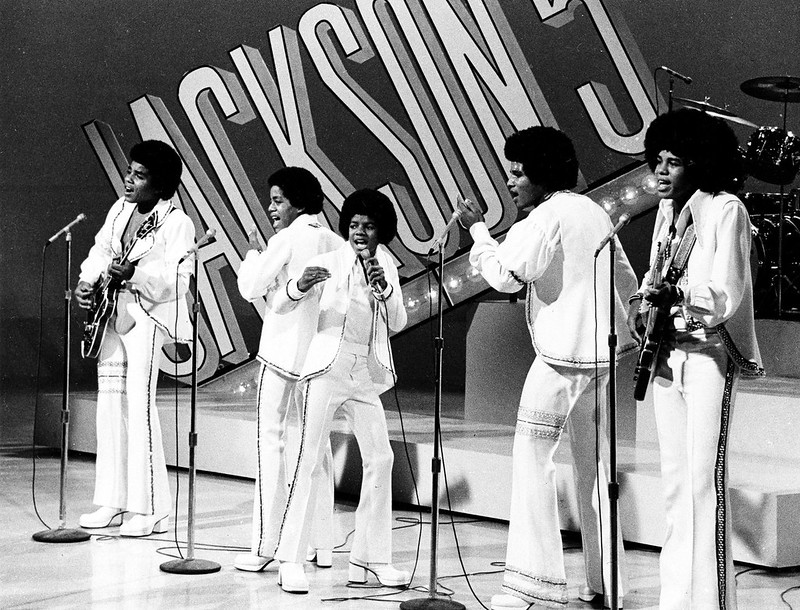 If you are a chart freak surely you wished you could convert all the chart runs of your favorite artists into retail sales. Well, from now on you can consider that it is possible to do so!

How many albums have the Jackson 5 sold in the US? For more than 45 years this question had no satisfactory answer. Until 1980 their famous music label, Motown, wasn’t affiliated to the RIAA. It means none of their albums were certified with Gold or Platinum awards. Nielsen Soundscan, the body which tracks retail sales, started to operate from 1991 only. The few Music Clubs sales available start in 1989. To make the complete picture even worse, newspapers extensively confused dollars grossed with units sold until 1975.

During the next pages we will go through all the needed details to understand perfectly that context and learn how to handle it. For long I have been using powerful calculations in order to fill the holes when information is missing. It is time to explain everything to you, providing the tool in full to give yourself the ability to know a realistic and precise figure of sales from each album which ever charted inside the Billboard Top 200.

The article will start by building piece by piece the aforementioned tool with all facts behind all figures. Then, we will be applying it to various acts from the early 70s to the late 80s. This will include the Jackson 5, Earth, Wind & Fire, the Osmonds, the Partridge Family, Cher, Bob Dylan, Earth Wind & Fire, Teddy Pendergrass, Kool & The Gang and the Commodores.

Not satisfied with estimating every album that ever charted, we will also reveal the flaws that impacted the Billboard Album Chart ever since its introduction. In this article we will see with acts such as Sting, INXS and Alabama, how some acts were hugely inflated by their ranking while others were ridiculously deflated. In this article we won’t just state this, we will also prove it.

Sound promising? Wait until you’ve read it all!