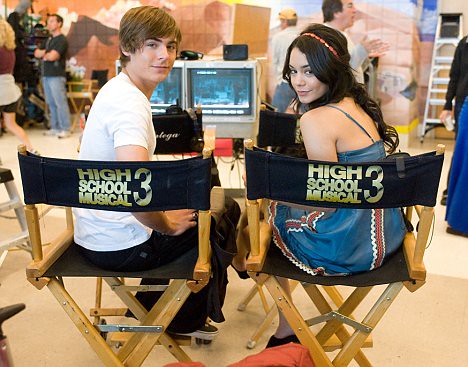 By 2006, the physical single format was dead in the US and songs from High School Musical 3 barely charted in Europe and Australia, the very places where physical singles were still being sold. This is forgetting the strength of the teens market.

The CD single What Time Is It? was released to much fanfare in the US, a country where singles weren’t topping 200,000 units for years. It went on to sell more than 370,000 units there to make it easily the highest selling physical single of 2007. The entire market was up to 2,4 million singles sold that year, meaning What Time Is It? amounted for 15,4% of all US sales for 2007.