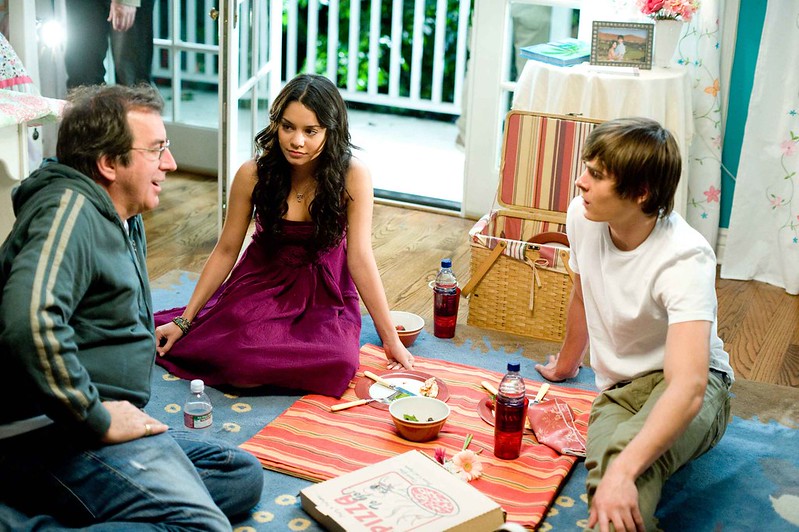 How to understand this table? If you check for example the The Concert live album line, those figures mean it sold 450,000 units worldwide. The second statistics column means all versions of all the songs included on this package add for 173,000 equivalent album sales from streams of all types.

The second part on the right of the table shows how many equivalent streams are coming from each original album, plus the share it represents on the overall package. Thus, streaming figures tell us songs from High School Musical are responsible for 99% of the The Concert track list attractiveness. This means it generated 447,000 of its 450,000 album sales and so forth for the other records.

Almost all of them are themed around one specific volume which gets rewarded sales of those secondary packages. Once again, it isn’t surprising to see so many random sets issued in no time. These kind of eras generate a lot of fans with parents wiling to pay for many gifts to make their child happy. Majors know how to take full advantage of that and drop at a fast pace live, remix or even karaoke records to maximize their profits.