Flagged as the best selling remix album ever until Michael Jackson‘s Blood On The Dancefloor challenged it in 1997, You Can Dance is one more evidence of the all-around power of Madonna. It came early into her career, with hit songs coming exclusively Madonna and Like A Virgin albums. They are both responsible for more than 2,5 million of its sales.

Remixed & Revisited is nowhere near as strong, but since it includes almost only songs from American Life, it gives that album a good push to make it look better in comparison to Madonna’s 80s and 90s LPs. 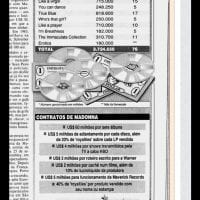 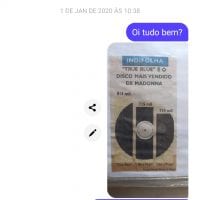