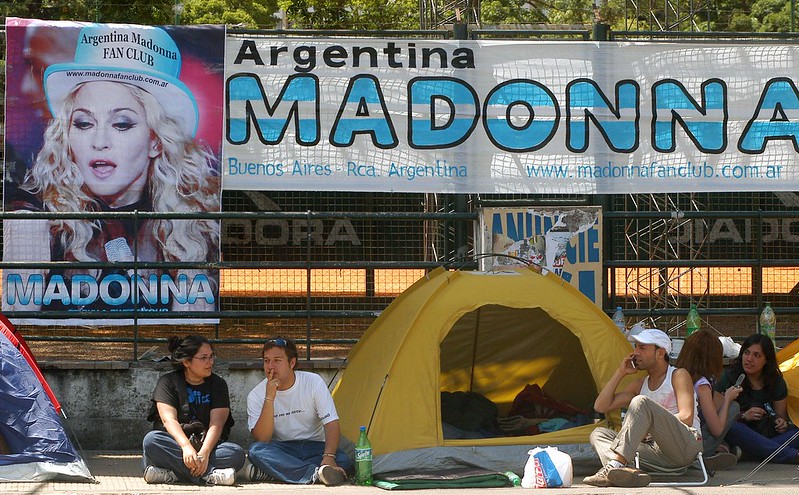 By the 90s, Madonna wasn’t able anymore to score Top 5 hits with every single she dropped. She was regularly getting sizable hits still even if they were often different songs in distinct countries – from those albums the top selling single in the US is Take A Bow, in the UK it’s You Will See, in continental Europe it’s Don’t Cry For Me Argentina, in Japan Human Nature while in Australia it’s Erotica. Also, her global impact helped greatly less popular songs to sell decent numbers.

Those reasons gave her routinely 2,5 million singles sales from each era. Don’t Cry For Me Argentina is the biggest seller of that period with over 1,5 million sales, mostly thanks to Germany and France which provided it more than half of its total sales.