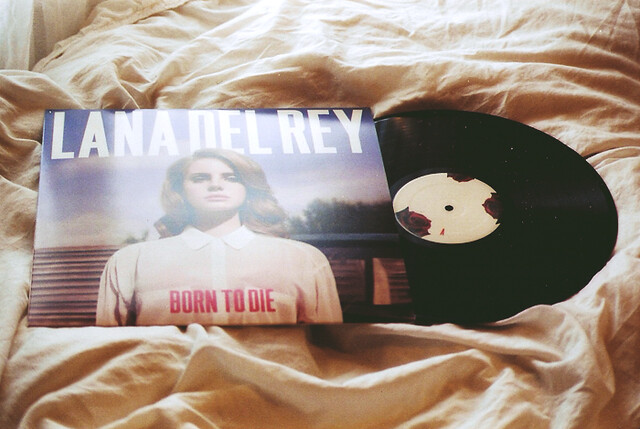 Nearly 8 million album sales in original format after four albums is great nowadays. Having the first album making up nearly 70% of that figure is worrying however.

Born to Die was definitely a beast. Its trajectory was interesting. It didn’t dominate the charts for 12 months as most big albums do. It debuted in great fashion, then it entered into a never-ending loop of average weekly sales. Average for an album hyped three months before, great for an album issued over 5 years ago.

The US is the most striking illustration of that case study. The LP debuted at #2 with solid sales, but dropped out of the Top 10 for good on week 2. By week 3, it was down to #36 and during its complete run it never charted higher than #20. A bit shabby, isn’t it? Well, not when 289 weeks later the record continues to chart without ever dropping out. An incontestable modern day classic, if sales of Born to Die are great, they are only going to increase more and more in the future.

The situation gets even more atypical with the record outlasting every new album by the artist with ease. Ultraviolence and Honeymoon failed to gain traction as shown with their figures. Will Lust for Life change this trend and join Born to Die‘s status? It is now up to 350,000 units shipped with a good part of them not sold to consumers as yet. We will have to wait and see to get an answer regarding its future success. What is already known though is how they performed on additional sales avenues, which is going to come right now!