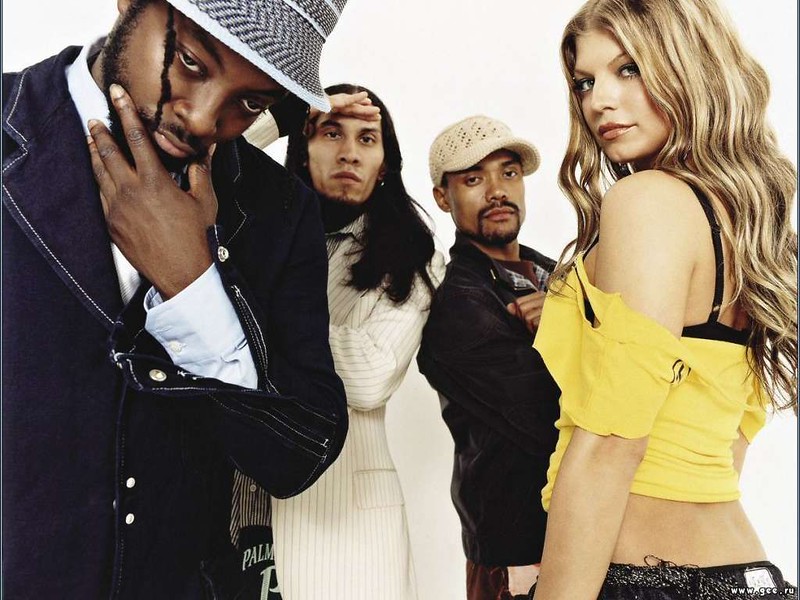 So, after checking all the figures, how many overall equivalent album sales has each Black Eyed Peas album achieved? Well, at this point we hardly need to add up all of the figures defined in this article!

The linearity of the Peas’ results is atypical. From 2003 to 2009, their success was insanely consistent. All three of Elephunk, Monkey Business and The E.N.D. surpass 13 million equivalent album sales with ease, recording 40 million equivalent album sales together. The E.N.D. reached an amazing 17,6 million. On a less eventful point, their first two albums are incredibly low. Catalog sales alone should have raised their totals far higher. As this didn’t happen, it highlights very well the complete absence of adoption of the Fergie-less band by the general public.

The Beginning shows the natural decline in sales of the band that has been ongoing for more than 5 years. This decline is far less dramatic than upon first inspection. Digital formats grant it more sales than its album sales format to compensate partially the sharp drop, in fact its overall 6,4 million sales are fairly solid.

In total, the Black Eyed Peas moved 52,6 million equivalent album sales, almost exclusively on the back of only four albums.

Interestingly, if we factor in The Dutchess era, itself responsible for nearly 12 million equivalent album sales, the Peas end up as one of the top acts of the 00s, challenging even Coldplay and Linkin Park, both of which are over 60 million for that period. Nowadays though their golden days seem long gone and their solo members are struggling to make it big again. Only time will tell if they will be able to record a successful comeback.