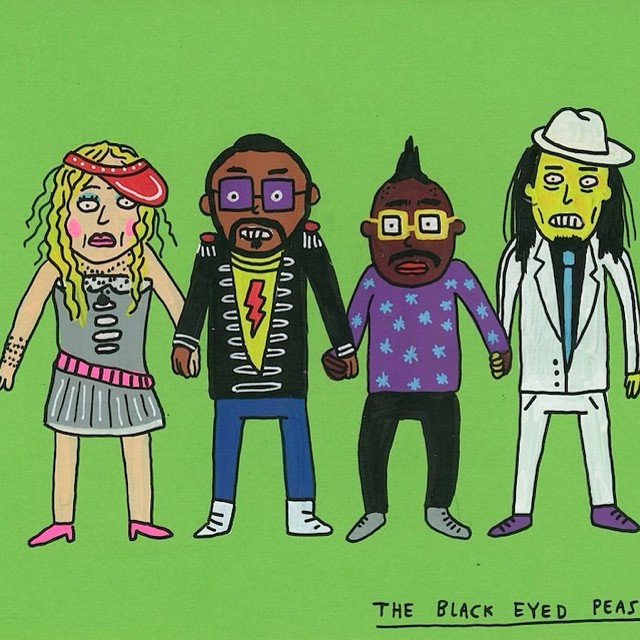 Just like singers such as Beyoncé and Justin Timberlake, the American quartet got its first hits on a transitional physical singles market. By 2003, this format was mostly dead in the US with very few songs getting a CD release. In Japan, international acts weren’t issuing singles either. Australia and some European countries were the only ones maintaining relevant sales figures. This didn’t last long however, as by the end of the 00s sales had disappeared worldwide.

With this background in mind, hitting half a million units with a unique single is already a great achievement, as is selling several million CD singles in total. The Black Eyed Peas achieved just that. Their top sellers are 2003 smashes Where Is The Love? and Shut Up, two songs combining for 3 million sales.