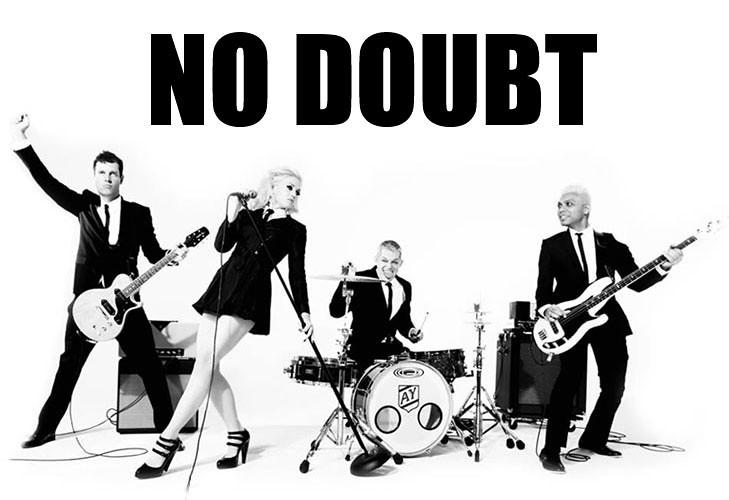 Chart books recall the numbers. They avoid the meaning though. We can’t just list the albums that achieved 5 top 10 Hits and act as if the feat was equally easy/hard to achieve regardless of if an album was released in 1967, in 1982, in 1997 or in 2012. Indeed, history proves the feasibility of that result evolved a lot throughout the years.

The first artist who’s album achieved 5 Top 10, Hot 100 hits, was Michael Jackson‘s Thriller nearly 35 years ago, when it raised the previous record, held by his own previous LP Off The Wall, from 4 to 7. By doing so, the legendary moonwalker proved to the music industry that issuing various tracks from the same album only over the course of 18 months could be profitable if hits were successful enough.

Following this newly identified path of success, the likes Bruce Springsteen, Lionel Richie, Janet Jackson and Madonna soon made 5 or more Top 10 hits from one album too. A total of 16 LPs released from 1982 to 1989 achieved the feat. The introduction of Soundscan slowed down the trend as sales appeared to be way more front-loaded than old Billboard charts suggested, thus the bulk of sales happened before the Airplay peak more often than not. Janet Jackson‘s Janet and the Waiting To Exhale Soundtrack still managed 5 top 10 hits during the first half of the 90s.

From 1996 to 2003 though, no album made it. No big album? The point was more about the industry deciding to promote songs on radio without releasing a physical single. No Doubt‘s Don’t Speak is a screaming example, this massive smash never entered the Hot 100 for that reason. With the biggest hits left out and at most 2/3 songs at most properly issued as physical singles, it was near impossible during that period to make 5 Top 10 hits.

By 2003 though, sales of singles were so rare that it became possible to make the Top 10 based on Airplay alone. Thus, in 2004 Usher joined the club of those elite hit makers with his Confessions era.

Then came iTunes. With singles beginning to sell again, now in download format, the combo sales + airplay was alive again so albums with various hits started to appear. From 2006 to 2010, one album per year got at least 5 Top 10 Hits. In 2006, it was Fergie‘s Dutchess, 2007 was the year of Rihanna‘s Good Girl Gone Bad, 2008 the one of Fearless by Taylor Swift, 2009 was massively dominated by the Black Eyed Peas smash era The E.N.D. while 2010 saw Katy Perry drop big #1s with Teenage Dream.

I’ll instantly exclude the album Fearless. As much as 3 of its 5 Top 10 hits were buzz singles. This was thanks to heavy first week downloads before disappearing. They weren’t big singles-era by any means, indeed Fearless as a whole belongs more to the category of the blockbusters than the hit makers. More on that later.

Thus, we are left with 23 albums with 5 or more Top 10 hits. If the criteria evolved through years, they all remain ultra successful releases. Ok good, but what can we do with that? Easy, we can extract extraordinary conclusions from them while studying their sales. We will quickly see that while those recent albums achieved similar success on the Hot 100, like their predecessors, their success was unfairly rewarded in the album-front…