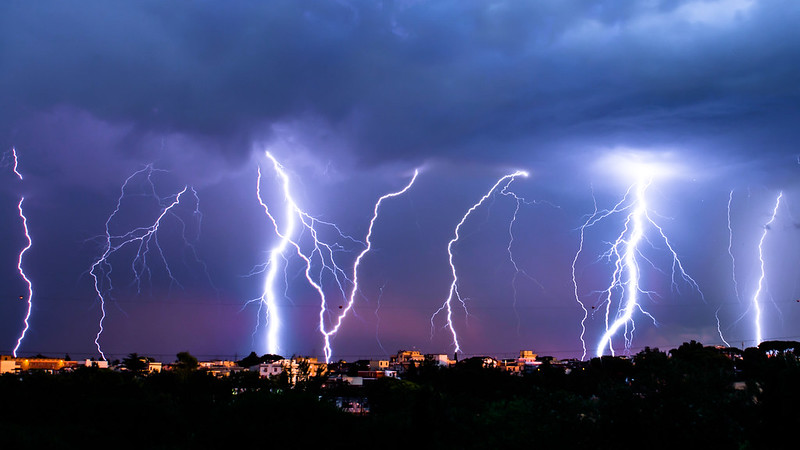 When something dies down, there are two ways to feel about it – Rest In Peace or Good Riddance. The choice is easy while speaking about the music industry-killer from iTunes, legal downloads. They downgraded way more physical sales than they were worth by themselves. It raised many questions, such as how many copies would Rihanna‘s Good Girl Gone Bad or Katy Perry‘s Teenage Dream have sold had they been released during the 90s. It is time to get an answer!

How will I proceed? I’ll start by posting a comparison on all the albums that achieved 5 or more Top 10 hits in the US, which will highlight truly shocking results. This will include information on artists ranging from Michael Jackson, Janet Jackson and Madonna to the Black Eyed Peas, Rihanna and Fergie.

Then, we will go to an higher-level analysis with careful checks of the UK music industry results during the last 20 years, themselves showing incredibly enlightening figures. It will show how Adele has been able to sell terrific numbers under during a chaotic climax. It will also prove both methods applied to both markets, the US and the UK, conclude on the same negative impact of iTunes over the music industry.

In fact, for a long time we lived under the lie told that all artists were equally impacted by the music industry crisis. The reality is that the most downloads an artist sold, the most impacted they have been. How can I come to this conclusion? Well, the next pages explain it all!