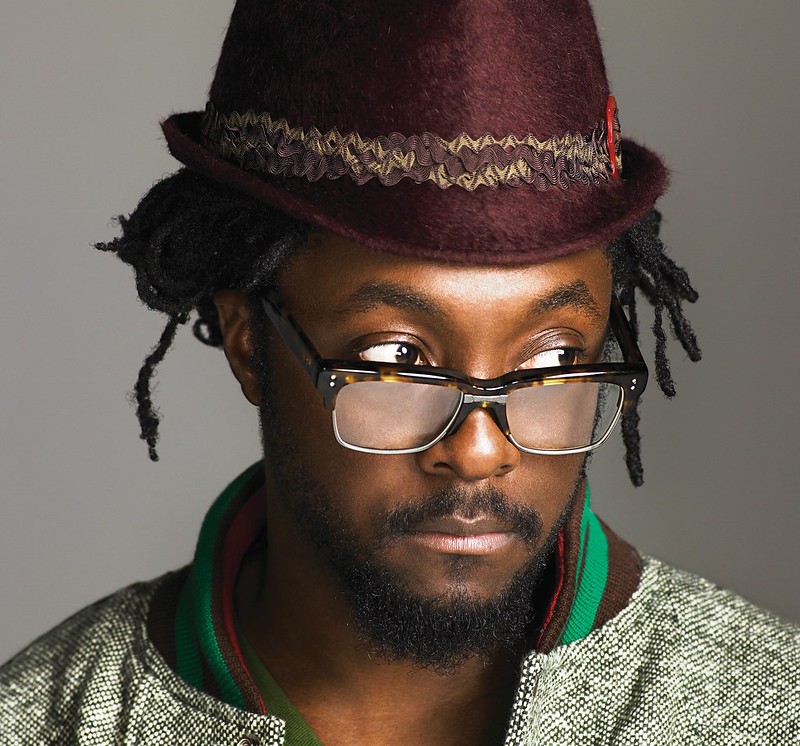 So, after checking all the figures, how many overall equivalent album sales has each Will.i.am achieved? Well, at this point we hardly need to add up all of the figures defined in this article!

In the past, we have met various artists with very loyal fan bases like teen acts or rock legends. Those acts released plenty of compilations, live sets and music videos to maximize this advantage, pushing fans into buying several times the same songs. It is no coincidence if Will.i.am has no packages of these kinds as he literally has no fan base at all. The exact opposite happens as music purchasers interested by his music go by the cheapest way of consuming it, first downloads and now streams.

A final total of 10,9 million equivalent album sales for his entire career prove the singer is not a major star, especially since a relevant part of them were achieved thanks to features. The strength of Will.i.am shouldn’t be diminished though. He may not have sold too well on his own, but he has been the man behind plenty of hits, both for him, for his group and for other artists. Producers able to create hits on their own are essential for the music industry and the Californian artist is one of them.