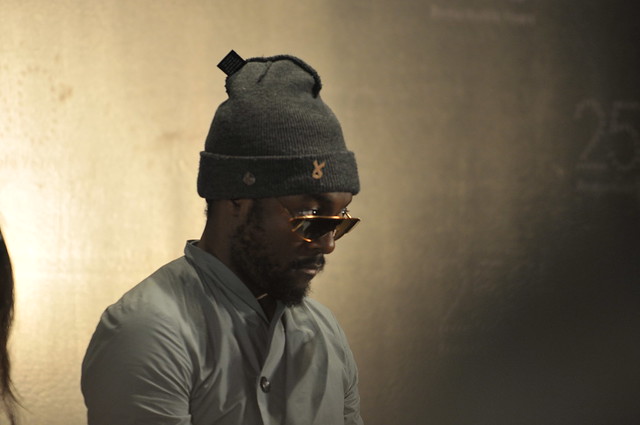 For more than a year now we have been completing comprehensive career breakdowns of major artists. We have met divas, singer-songwriters, rappers, rock legends, bands, teen groups as well as pop stars. Will.i.am is different though. Most members of the general public don’t know of him. Some see him as a Black Eyed Peas member-only. Others consider him as a producer. The very few people remaining may rate him as a singer.

How much does this impact his sales though? Up to 4 solo albums, he has been around for more than 15 years, issuing singles almost every year during that time frame, including plenty of popular features. Surely, such a discography amounts to something. His first two albums, Lost Change and Must B 21, sold such low amounts that they won’t be listed inside this breakdown. Naturally, their singles will be listed as well as their streams.

As usual, I’ll be using the Commensurate Sales to Popularity Concept in order to relevantly gauge his results. This concept will not only bring you sales information for all Will.i.am’s album and songs, physical and download singles, as well as audio and video streaming, but it will also determine their true popularity. If you are not yet familiar with the CSPC method, the next page explains it with a short video. I fully recommend watching the video before getting into the sales figures. Of course, if you are a regular visitor feel free to skip the video and get into the figures.