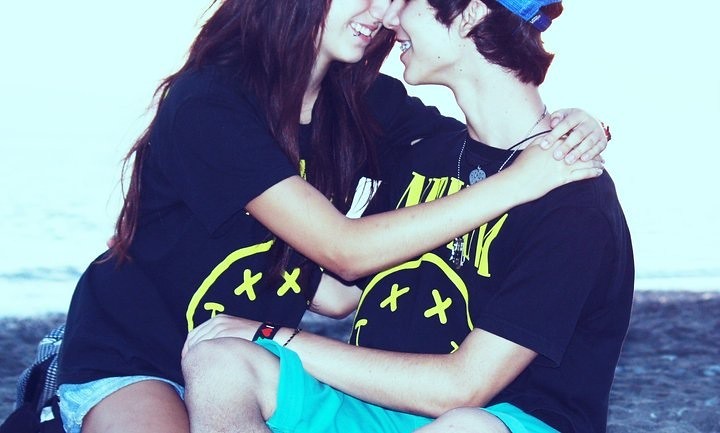 Now that’s what I call a short discography. Nevermind is clearly a massive selling album with a tally that keeps increasing at a fast pace year after year. In Utero is often disregarded, but 12 million copies sold is huge no matter what some might say. Bleach achieved an impressive total of 5,2 million copies sold strictly as a catalog album, despite none of its songs being known at first.

A total of 45 million units sold with just three albums is big, but perhaps not as huge as some would expect for a band as popular as Nirvana. As previously mentioned though, their sales aren’t focused on just their studio albums. We will see during the next pages how successful they have been with sales of compilations, live albums and downloads.