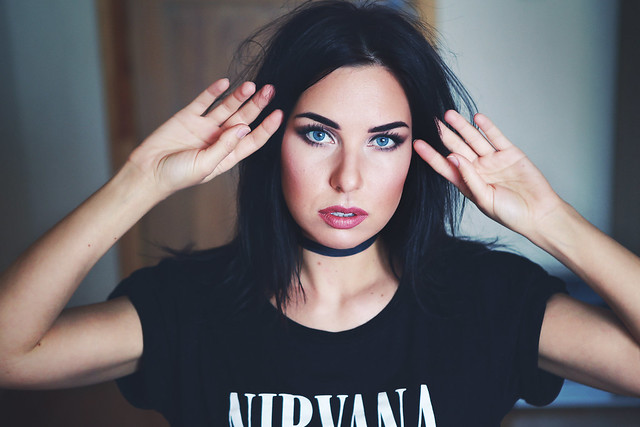 So, after checking all the figures, how many overall equivalent album sales has each Nirvana album achieved? Well, at this point we hardly need to add up all of the figures defined in this article!

This is it! Nevermind made it, crossing the mind blowing 50 million sales equivalent barrier. If nobody doubted this album was a very successful album, it is actually more than this, a true all-time blockbuster. It is only 300,000 sales away from the Bodyguard. A much bigger catalog seller on all fronts, the album will undoubtedly be #1 soon. The album recently celebrated its 25th anniversary. In fact, we will soon be able to say it is quite simply the most successful album that came out since its release.

In Utero will be up to the 20 million mark within a couple of years, while Bleach is pushing strong to get into the 10 million area. The Orphan Album is also a relevant segment of the band, once again mostly thanks to the MTV Unplugged In New-York album’s unreleased songs.

As for the band’s overall total, the cumulative tally of Nirvana is up to 89,2 million equivalent album sales, an unreal total for an act that issued the tiny number of three original albums.