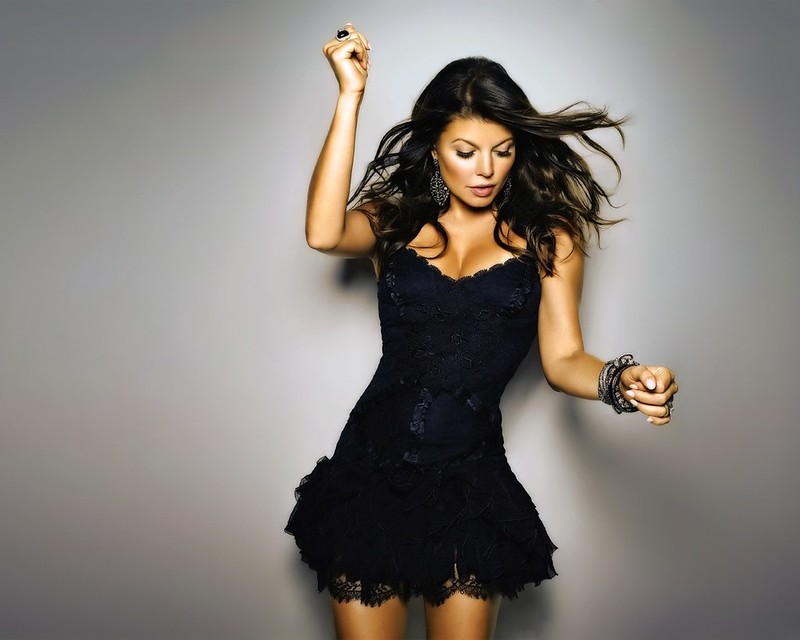 After Black Eyed Peas‘ victory in our poll regarding the next band to be studied, here is a little introductory gift with a study of Fergie‘s career. How big was she she decided to go solo, although always with the contribution of her band mate Will.i.am?

If we think about it, the feeling is that she is one of the rare female singers that left a band to find success as a solo star. We remember very well how the members of the Spice Girls, Sharleen Spiteri (Texas) and Nicole Scherzinger  (Pussycat Dolls) flopped in their attempt to go solo. In reality, lots of singers who began in bands achieved great success as solo artists. The thing is though, that we often forgot their early days.

Janis Joplin (Big Brother & The Holding Company), Diana Ross (Supremes), Stevie Nicks (Fleetwood Mac), Gloria Estefan (Miami Sound Machine), Annie Lennox (Eurythmics), Lauryn Hill (Fugees), Beyoncé (Destiny’s Childs), and Gwen Stefani (No Doubt) they all achieved multi-Platinum albums as solo artists and in bands. Then there is Cher and Tina Turner, both big with their respective husbands until finding bigger success as solo singers. Career-wise, the closest to Fergie is likely Lauryn Hill as we are still awaiting for their sophomore efforts. Where are they?

As usual, I’ll be using the Commensurate Sales to Popularity Concept in order to relevantly gauge her results. This concept will not only bring you sales information for all Fergie’s album and songs, physical and download singles, as well as audio and video streaming, but it will also determine their true popularity. If you are not yet familiar with the CSPC method, the next page explains it with a short video. I fully recommend watching the video before getting into the sales figures. Of course, if you are a regular visitor feel free to skip the video and get into the figures.