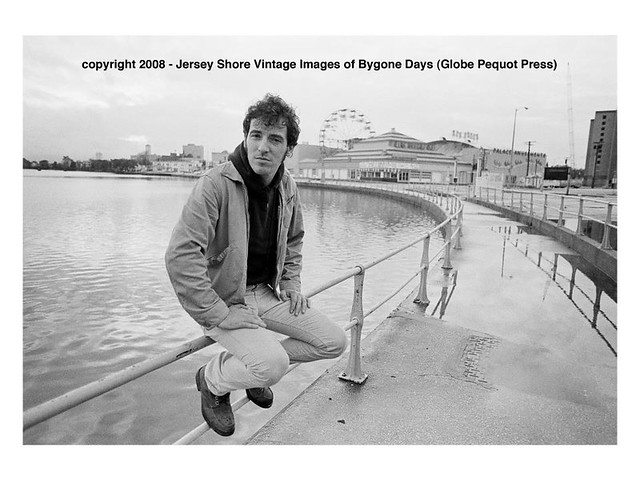 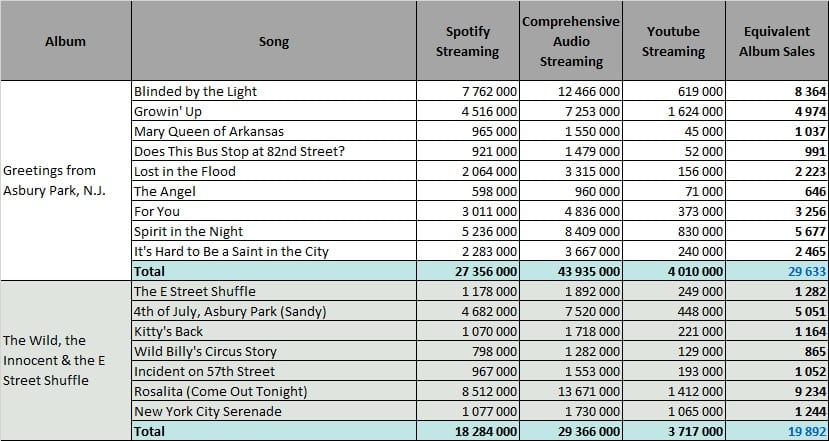 It is no surprise to see that both 1973 debut albums have no big hit. The consistency of their songs being close or over 1 million is still pretty good. Obviously, those songs have no music video to accompany them, so YouTube views are much lower than Spotify streams.

In terms of album sales equivalent, Greetings sold nearly 30,000 units while Wild is on 20,000 units.