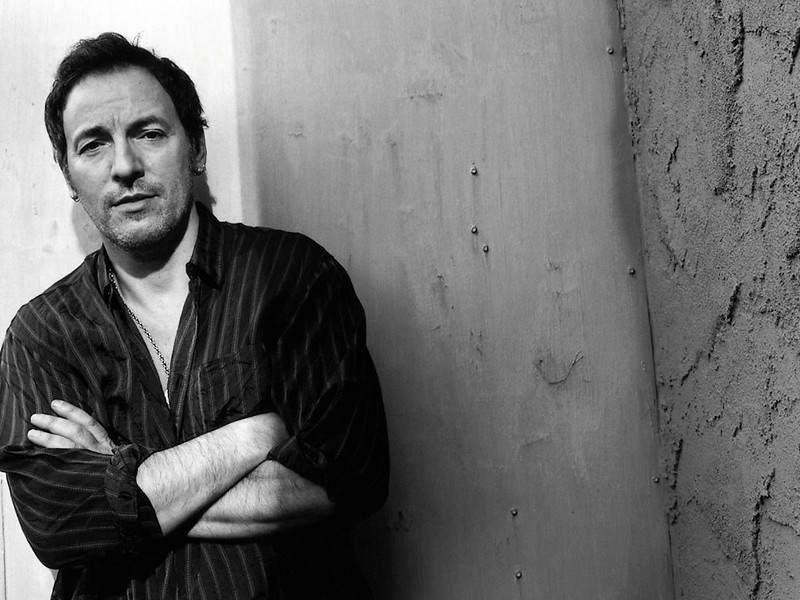 Among the most beloved male singers of all-time, we have one King, one Prince, one King of Pop, one Voice and then The Boss. Elvis Presley, Prince, Michael Jackson, Frank Sinatra and Bruce Springsteen, the one we are studying today. This elite group of American icons have been the brightest stars of the music industry from the 1940s into the 2000s. Other singers like Garth Brooks and Neil Diamond sold as much as some of them, but in the Legends area this Big 5 is untouched.

The 80s had more massive singers from other countries, each representing a specific branch of music history. Springsteen was the biggest star of the Rock music scene, Prince was the flagship of the Black music family, Phil Collins was the go-to guy within the British-sound category while Bob Marley owned World Music. If you wanted a sound crossing over all those branches, Michael Jackson was the man.

It is no coincidence if I mention those distinct sections of music. In fact, they were directly responsible of the sales distribution over the World of all those acts. Collins was massive in Europe, while Prince was nowhere near as big here as he was in the US. Bob sold huge amounts in various places all over the World, while Springsteen struggled to sell his American Rock Music to many Asian countries. British bands like the Beatles, Queen or the Rolling Stones, the perfect balance between the US Classic Rock stations sounds along with an European Pop vibe, are among the very top selling acts ever for this reason. Elsewhere, US acts like Aerosmith or Van Halen never managed to truly impact the global audience in the long term.

This raises the question about Springsteen‘s results. As a pure American product, he was unlikely to make it big Worldwide. Also, cult following isn’t always translated into notable sales. How big is he then? His Born In The U.S.A. album was a hit. How big though in comparison to the sales monsters we have met so far?

As usual, I’ll be using the Commensurate Sales to Popularity Concept in order to relevantly gauge his results. This concept will not only bring you sales information for all Springsteen‘s albums, physical and download singles, as well as audio and video streaming, but it will also determine their true popularity. If you are not yet familiar with the CSPC method, the next page explains it with a short video. I fully recommend watching the video before getting into the sales figures. Of course, if you are a regular visitor feel free to skip the video and get into the figures.