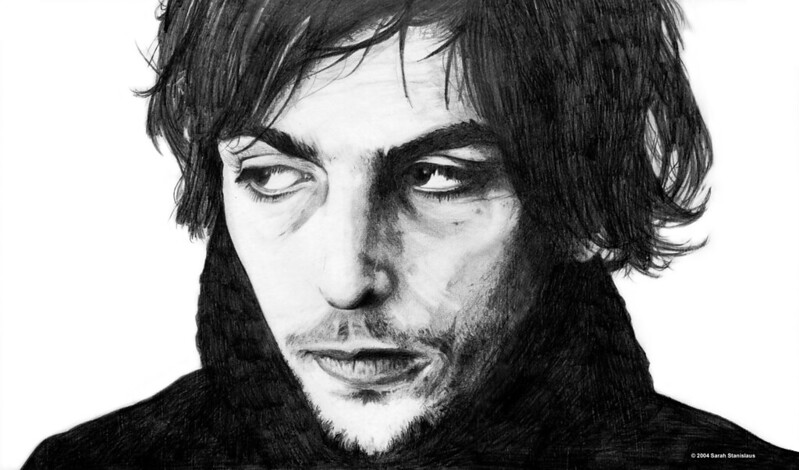 Pink Floyd weren’t a pure album band during its early days. Under the direction of the late Syd Barrett, they debuted by issuing singles. Arnold Layne and See Emily Play reached #20 and #8 respectively in the UK charts way back in 1967. After his exclusion from the band due to his strong addictions, which led to the arrival of David Gilmour, Pink Floyd focused more and more on albums as a full piece of work.

Some singles still came out sporadically here and there, but it wasn’t until Another Brick in the Wall (Part II) that a proper lead single benefited from a global release. It was a groundbreaking smash, selling 5,6 million copies after topping charts in most countries just like its parent album.

This gap between one all-time top seller and songs barely released in one or two countries conclude on a truly unique fact. Although the band has been active for 3 decades, that 1979 single alone is responsible for 72% of their career sales of physical singles!