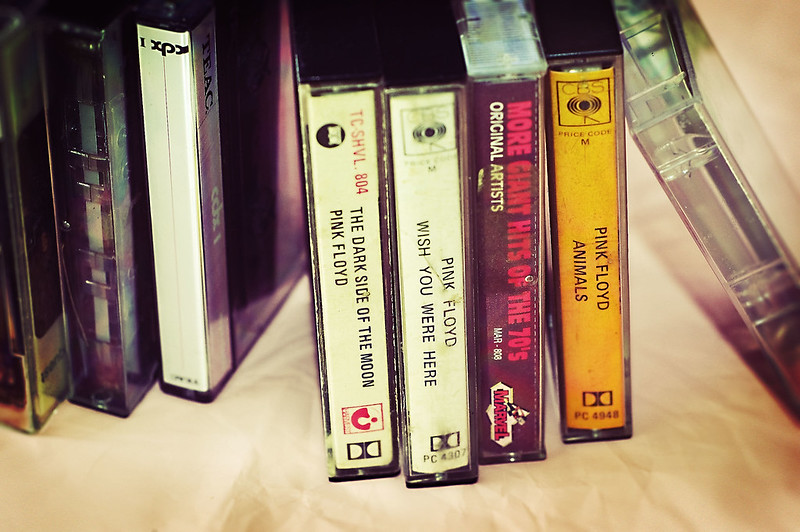 Controversies – Part 2 – Dark Side of the Moon – ITALY

Pink Floyd have been immensely popular in various markets. Often even more than in the US or in the UK. In France for example, Meddle, an album that peaked at #70 in the US, returned to the Top 10 four years in a row. In Spain, Wish You Were Here lasted 20 weeks at #1. In Sweden, The Wall was 26 weeks at the top.

If all those numbers are outstanding, nothing comes close to the band’s legacy in Italy. Since 2000, although only one album was released, they amassed the unreal total of 1590 weeks on the charts. Most of them since 2006 thanks to their catalog albums. Dark Side of the Moon is the leading force of their discography. As a trademark of that feat, it reached #2 in 2003, #5 in 2006, #15 in 2010, #5 in 2011, #20 in 2013, #18 in 2014 and #17 in 2016. This mind-blowing chart history provides it a well documented 550,000 sales since the start of the millennium. A figure of that magnitude obviously opens up the debate on its release to date sales, which are poised to be among the very highest figures ever seen in that country.

Historical figures are very hard to identify for this market, except on old Musica e Dischi magazines. Its edition covering the year 1988 revealed an immense milestone managed by Pink Floyd‘s album.

Simple Minds ( “Street Fighting Years “) and Simply Red ( “A New Flame “) follow with 400,000 sales, Pink Floyd ( “Delicate Sound Of Thunder “) did 300,000 […] EMI in Italy was delighted by demand for Pink Floyd‘s back catalog, especially on CD, a demand fueled by the band’s live show in Venice. The Floyd 1973 classic “The Dark Side Of The Moon” has now passed the 1 million mark in Italy.