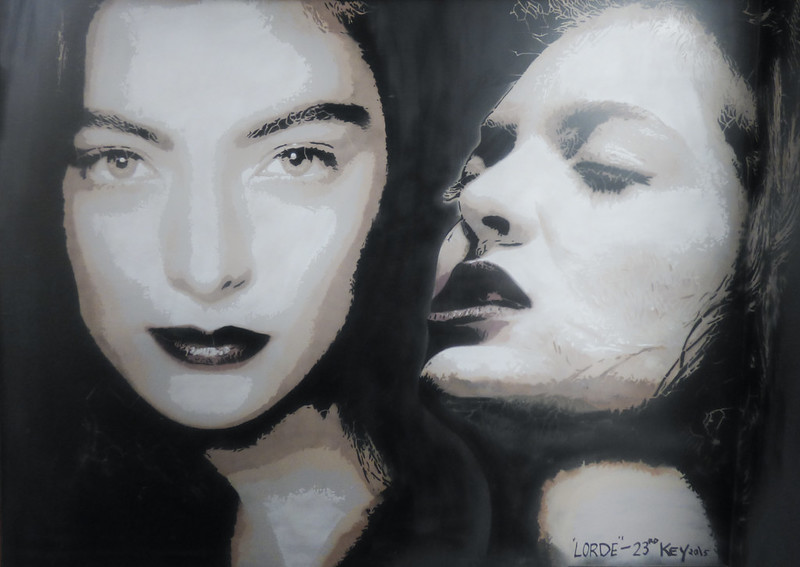 So, after checking all the figures, how many overall equivalent album sales has each Lorde album achieved? Well, at this point we hardly need to add up all of the figures defined in this article!

Finding a major label to give you a recording contract at just 16 is hard. Achieving it while coming from New-Zealand is even harder. Being the songwriter on all the tracks from your first album makes it all the more impressive. Selling 7,4 million equivalent album sales during the market environment of 2013, means one can only have respect and congratulate Lorde.

Obviously, Lorde is far too young to rest on her laurels, so she still has plenty of work to do to replicate this early success. In any case, the Pure Heroine era will forever remain one of the most successful debut eras of all-time.

In total, Lorde has amassed 8,3 million equivalent album sales so far. Will she be able to break the 10 million barrier before the end of the year? That addition would be enough to consider Melodrama a decent follow up album success-wise. The path to get there is a very long one though.

The following pages list her most successful songs. Do not forget to check our amazing cross-artists lists posted inside the CSPC: Data Collector which includes the full listing of all CSPC results compiled so far to better gauge her position in the history of the music industry.