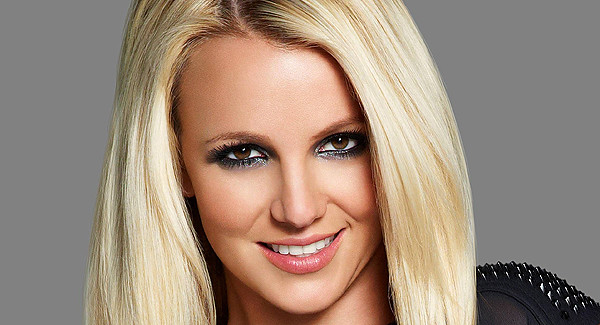 This is it! After establishing detailed figures for Britney Spears‘ albums sales in as many as 38 countries, the last 3 markets, plus combined totals and analysis, are published in this article!

Americas, Asia, Europe… expectedly, this fourth volume includes both Oceania and Africa. The former region contains two official music markets, the Australian one plus its little brother from New-Zealand. Defining Africa in terms of the music industry is much more complex though.

One of its countries has a real organization monitoring this industry which is South Africa. Ghana, Ivory Coast, Kenya, Nigeria and Zimbabwe all published market figures at the IFPI at some point, but not on a regular basis.

Then there is the Middle East. Turkey is already part of the European panel of the IFPI, and has thus been treated in Part 3 of this series. Remaining countries not considered so far include Egypt, Israel, Saudi Arabia, the UAE and more.

How relevant are those markets for international singers though ? In fact, from all of them, South Africa is the only one listed on Britney.com’s awards page. For this same reason this will be the only African country with Britney’s albums sales detailed. The rest of the countries will be extrapolated as per market sizes and release history.