The truth about Britney Spears’ album sales in Europe 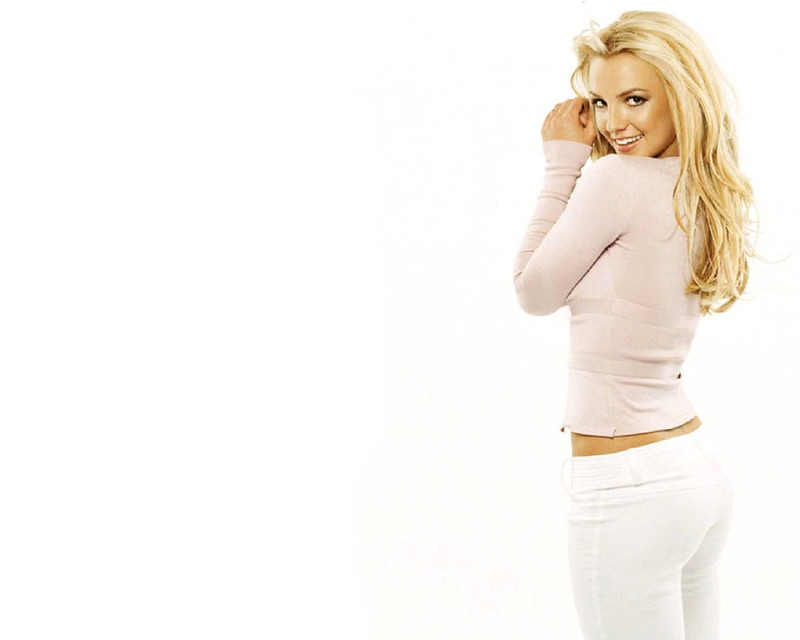 Teen pop is big all over the Americas and Asia. Europe has been a tougher place for artists belonging to this category. Has Britney Spears‘ star power been enough to break those boundaries and make it big in a continent encouraging mostly British rock stars?

The European music scene is complex. Apart from British rockers, there is a full history of Eurodance / Europop / Britpop that ranges from original techno hits to Oasis, filling the entire spectrum from the music of Clubs to the heritage of the Beatles. Thus, Europe doesn’t really need American music. There are exceptions though, Irish people love Country music, Scandinavians appreciate folk / Americana legends, Italy is a strong place for Crooners, and Spain cherishes teen stars. If you look at big US solo stars, their success has hardly been consistent there.

Mariah Carey, Janet Jackson, Barbra Streisand, Cher, Bruce Springsteen, Prince, and Stevie Wonder all had at most one truly big era and then they were B-League sellers more than anything in Europe, requiring a lot of new albums and decades of catalog sales to accumulate great totals.

Does Britney Spears belong to this group or to the elite one made up of the European sales beasts named Michael Jackson, Madonna and Celine Dion?

To answer this question we will study a notable panel of 21 countries which includes the UK, France, Germany, Italy or Russia. Turkey is part of the list too as sales in this country are eligible for IFPI Europe Platinum Awards. There’s been too much talk already, so let’s start!

Hi again MJD! So I just came across these certifications from Greece…

These certification come from the IFPI, so I assume they’re legit? What do you think about these? I find it odd that Britney.com didn’t include them

Hi MJD! Really enjoyed reading through all 24 pages. Britney does have some great sales in Europe! How would you say she compares to her peers, like Xtina, Backstreet Boys, Beyonce/Destiny’s Child, Avril Lavigne, and *NSYNC?

Also, what countries will be covered in the final part of the series? Are WW totals going to be included?

Keep up the great work. 😉

From her generation, I can think only of Coldplay and Eminem sold more in Europe. She is on par with the BSB and the combo DCs / Beyonce if we put them together, but then she easily outsold all the remaining ones you mention, likely even combined.

Hi MJD. I was just wondering. Would you consider her sales in Europe as big as the likes as Mariah Carey and Whitney Houston?

Well, no, she is clearly on a lower league. There is many females with albums at 5m or more in Europe, Britney has never been as massive in Europe as she has been elsewhere.

Hi MJD. I was just wondering. If you put into consideration that a lot of her albums which did well during the mid and late 00s, when the market was starting collapse. Would she have been at least as big as Mariah in Europe. Just curious.

She’s not, but she’s still much bigger than her peers

Hi! How much has Britney sold in total in EU including all studio, greatest hits and remix albums? Thanks!

She sold 18 million albums in total in Europe!

Wonderful. Thank you for putting all these figures together for us. The Britney Army appreciates your hard work! 🙂

A long time ago this was posted on Ukmix forums, I assume it was fake as the information provided here is different

Do you know anything about this? And GREAT job with this part of the article!

I expect those “certifications” to come from Frankie. I had words with him many years ago but he was always stating his estimations in “certifications equivalent”, which was very misleading, and still is to this day!

Amazing, thanks so much 😀 Cant wait for the updated CSPC article with these new figures. When can we expect that one?

I hope to complete Coldplay, Linkin Park and obviously Britney Spears updates during this week!

Sorry for asking again but is updated CSPC still coming? I’m anticipating to read it 😀

Yes of course, it is the next one coming 😉

Hi again MJD. When you update Britney’s CSPC article, can you please add an extra page for Greatest Hits: My Prerogative? I see that a lot of figures for this compilation have changed so the breakdown you have posted under the comment section is no longer accurate.

Yes, both compilations will be added to the upcoming version of her CSPC article 🙂

Amazing job! Learning that Blackout is Britney’s biggest album in Russia made my day haha.

Oh wow, thank you so much for this, MJD! I’m very pleased to see that all of her albums have increased in Europe, with the exception of “In The Zone” and “The Singles Collection”. I always had a feeling that “Greatest Hits: My Prerogative” and “Circus” were both eligible for 2x Platinum and 1x Platinum respectively, and I’m glad the figures on Britney.com confirm that! Now regarding her sales, there are some very impressive results here, particularly her sales in Belgium, Russia, Switzerland, etc. Her sales in France are also very impressive compared to her peers, with even her 3rd… Read more »