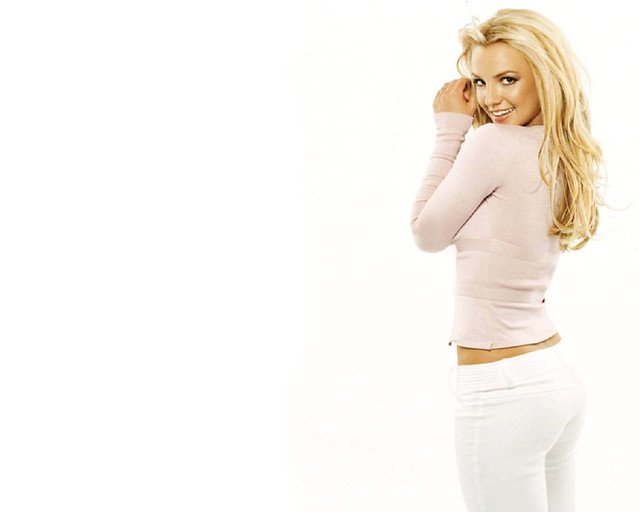 Teen pop is big all over the Americas and Asia. Europe has been a tougher place for artists belonging to this category. Has Britney Spears‘ star power been enough to break those boundaries and make it big in a continent encouraging mostly British rock stars?

The European music scene is complex. Apart from British rockers, there is a full history of Eurodance / Europop / Britpop that ranges from original techno hits to Oasis, filling the entire spectrum from the music of Clubs to the heritage of the Beatles. Thus, Europe doesn’t really need American music. There are exceptions though, Irish people love Country music, Scandinavians appreciate folk / Americana legends, Italy is a strong place for Crooners, and Spain cherishes teen stars. If you look at big US solo stars, their success has hardly been consistent there.

Mariah Carey, Janet Jackson, Barbra Streisand, Cher, Bruce Springsteen, Prince, and Stevie Wonder all had at most one truly big era and then they were B-League sellers more than anything in Europe, requiring a lot of new albums and decades of catalog sales to accumulate great totals.

Does Britney Spears belong to this group or to the elite one made up of the European sales beasts named Michael Jackson, Madonna and Celine Dion?

To answer this question we will study a notable panel of 21 countries which includes the UK, France, Germany, Italy or Russia. Turkey is part of the list too as sales in this country are eligible for IFPI Europe Platinum Awards. There’s been too much talk already, so let’s start!

Hi MJD what was the biggest Janet Jackson’s era in Europe in your opinion globally? Here in France it was clear that it was during the Velvet Rope she was everywhere and did 4 or 5 sold out concert in 1998