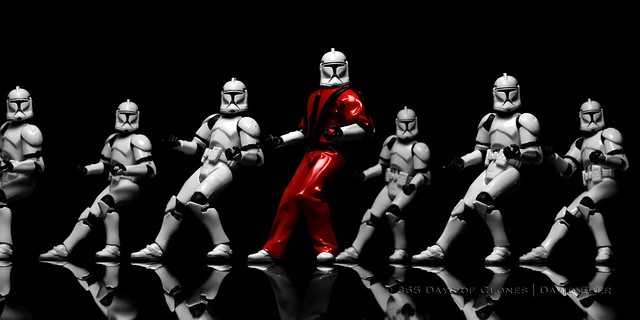 This is it! Last week the IFPI issued the long awaited Global Music Report 2017. With it comes the overall gross of each music format. Just like last year, the report heavily highlights the Value Gap issue, a naming which refers to the lack of proper monetization of video streams. This is still a $553 million revenue source yet. Used for very long as a marketing tool only, videos are on their way to be profitable by themselves.

To keep ourselves updated with the current market environment, the Commensurate Sales to Popularity Concept will be including Video Streams from today. The immediate question becomes which ratio should we use? For Audio streams, the ratio to convert into album sales is 1500 to 1, as in grossing terms it was equivalent for the industry when this first came into the picture. Taking into account the Value Gap, video streams are way less profitable though. By how much? We will found out right now!

In order to gauge the value of a video stream in comparison to an audio stream, we first need to adjust this latter one with new market information. The IFPI mentions a total of 212 million audio streams users. Last HDD update told us 62% of that market traffic came from Spotify users, which would mean 132 million users. Those figures are perfectly in line with Spotify reports of 100 million overall users by June 2016 and 50 million paid-subscribers in March 2017 up from the 40 million threshold by September 2016. With this 132:212 ratio set up for Audio Streams between Spotify streams and comprehensive streams, we can look at the video side of things to value this market.

The main graphic from the IFPI Report is shown below:

Each audio streamer brings in $18,42 per year on average while each video streamer generates $0,61 only. This is a 30:1 ratio. May I say that the IFPI is cheating us a bit? In order to ring the alarm and get new legislations ready, they naturally presented figures in the most shocking way, this 30:1 gap in value is fake yet.

In fact, the gross of streaming doesn’t depend on the number of users as they are telling us, but instead on the number of streams. Audio streaming platforms subscribers listen on average to way more music than YouTube users since many of those just go on the website checking for a couple of new videos time to time. To illustrate this fact, below is the list of the IFPI Top 10 songs for the year with their streams on both Audio and Video avenues:

As you can see, there is nowhere near 4,5 more views on YouTube than on Spotify, which isn’t even the entire Audio Streams market. In total (line Totals 1), those 10 songs got 8,9 billion audio streams and 15,1 billion views, a 1,69 to 1 ratio. In every mathematical average based on a sample of data, science tells us to remove outliers. Removing the minimum ratio, Drake song, which wasn’t available for stream on YouTube, and the maximum, Justin Bieber‘s Sorry which broke views records, we get the Totals 2 line, displaying a 1,77 ratio. Of course, we still need to multiply Spotify results by the 132 to 212 weighting in order to get the full Audio Streams totals, this is the content of Totals 3 line.

The conclusion is a 1 to 1,11 ratio between Audio Streams and Video Streams. We do know that during the first half of 2016, audio streams caught and topped video streams in the US. The situation will undoubtedly become true in a World scale too but for now countries like Brazil or Mexico still provide the edge to video streams, although a slight one.

For simplification purpose, I’ll be using for the year a 11,750 to 1 ratio when converting Video streams into Album sales. It means each billion views will conclude on roughly 85,100 album units.

Oh, one last thing, as there is hundreds and hundreds of videos of the same songs on YouTube, we will be tracking only those with over 1 million views. This may seem a high number but it translates only in 85 units, which can be overlooked with no real impact on totals. Obviously, only video clip / live / lyrics videos will be accounted for. Fans covers and the likes will be ignored.

Miley Cyrus CSPC article which is going to be posted very soon will be the first one to be made with this updated methodology, I hope you are going to enjoy it!