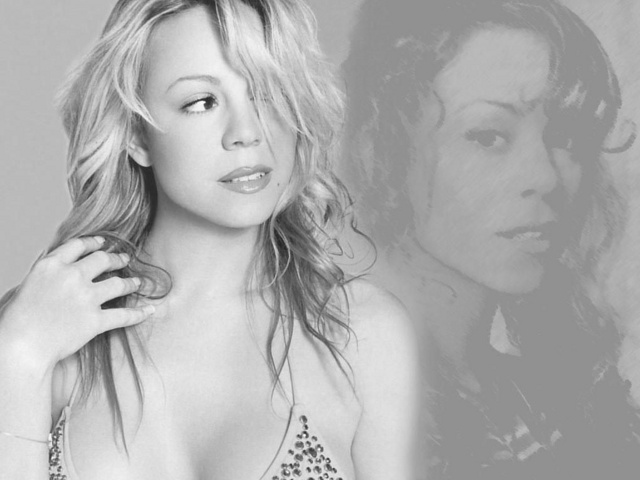 As seen with the example of the Beatles, today the weight of Spotify is steadily increasing, representing as much as 63,5% of overall streams on their platform. The Swedish giant recently announced they broke the 50-million barrier of paid subscribers.

What is this section about? Here we will be reviewing streams from all songs and all albums by Mariah, converting each of them into equivalent album sales. The equivalent album sales is the division of the comprehensive streaming figure by 1500 as is now the norm in the new industry model.

With only one song over 10 million streams at Spotify, both Mariah Carey and Emotions do not perform too well when it comes to streaming.

They follow the same pattern as tons of albums, which are successful upon release but have since been weak catalog sellers. One hit bigger than average (but not too big), all old singles over 1 million streams and then album tracks in 6 digits. This pretty standard performance is the equivalent of 34,000 and 27,000 albums sold respectively.