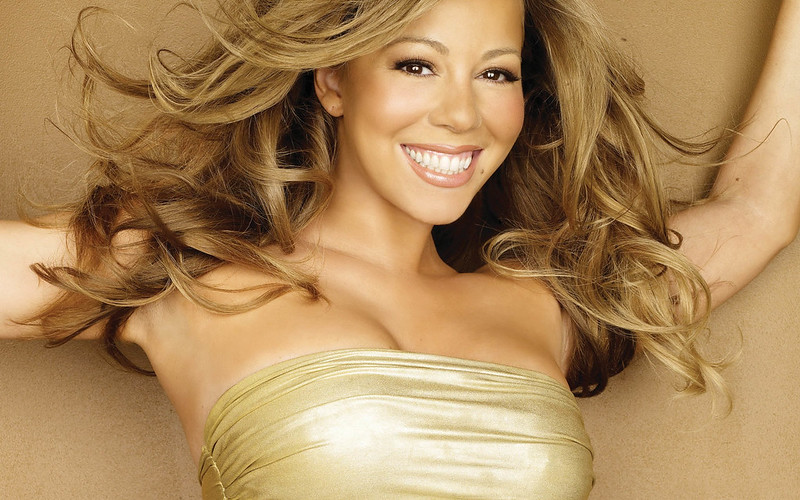 Even if Mariah Carey got extensive airplay during the entire 90s, largely boosting her US Singles Hot 100 results, she still sold her share of units, in the US but also abroad too. How much? It is time to found out!

The Mariah Carey album was huge in North America, but failed to be as big elsewhere. This is well represented in its singles sales with figures around 800,000 units a piece, a common figure for a US smash that failed to do so well in Europe.

Continuing that way with the Emotions era, the diva then stepped up, reaching a whole new dimension with Music Box. Dreamlover, Hero and Without You were Top 10 hits in most relevant markets with the latter topping charts in several countries. With well past 6 million singles sold this era was definitely huge.

The era of Merry Christmas was naturally short, but still noteworthy. As All I Want for Christmas Is You smashed past the 2 million units mark in spite of not being released in the US. This was made possible by an incredible 1,4 million units shifted in Japan alone!

Now they change the SHORT FORM ALBUM to STANDARD.

Now the album was shift from 2 million to 4 million without any update!
That’s rediculous
https://www.riaa.com/gold-platinum/?tab_active=default-award&ar=mariah+carey&ti=MTV+UNPLUGGED&lab=&genre=&format=Album&date_option=release&from=&to=&award=&type=&category=&adv=SEARCH#search_section

This is not accurate because in 2003, Mariah Carey was awarded with Chopard Diamond Award at the World Music Awards in honor of over 150 million albums sales worldwide during physical sales era prior to the digital sales era (2004). Confirmed by Sony and EMI. That means she has already sold that much albums at that time therefore, some figures for her other albums are incomplete. Below is the breakdown of sales per album as of 2003: Mariah Carey  – 17 Million Emotions – 12.25 Million MTV Unplugged – 9.5 Million Music Box – 27 Million Merry Christmas – 15.8 Million… Read more »

Awards and record labels orchestrate flattering stats for their artists, that’sbeen happening for years, it’s a promotional too. It’s like Elvis’ record label falsely claiming he’d sold 1 billion records for years now. It’s not based on the reality of the receipts. Not to mention, Carey blew up in the Soundscan era, so records for her total sales are quite accurate. She hasn’t sold 150 million albums by any metric.

This website uses cookies to improve your experience while you navigate through the website. Out of these cookies, the cookies that are categorized as necessary are stored on your browser as they are as essential for the working of basic functionalities of the website. We also use third-party cookies that help us analyze and understand how you use this website. These cookies will be stored in your browser only with your consent. You also have the option to opt-out of these cookies. But opting out of some of these cookies may have an effect on your browsing experience.
Necessary Always Enabled
Necessary cookies are absolutely essential for the website to function properly. This category only includes cookies that ensures basic functionalities and security features of the website. These cookies do not store any personal information.
SAVE & ACCEPT
wpDiscuz
315
0
Would love your thoughts, please comment.x
()
x
| Reply