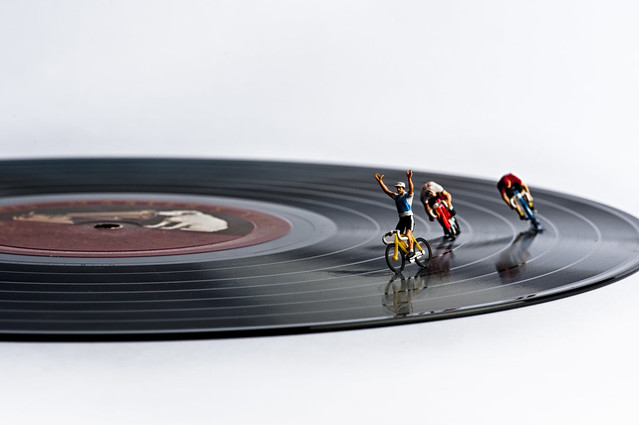 Many things have been said about Ed Sheeran destroying UK charts. Mostly wrong things though. This is what happens when a pretty technical subject like Charts & Sales suddenly appears on news impacting a larger public, which is necessarily way less educated on the matter. Chartmasters.org goal is precisely to erase those misconceptions and give a real meaning to figures. Today, we will do just that by studying Ed Sheeran album Divide UK first week results with a specific point of view – the one over Adele shoulders.

Most of this week media buzz went about the Singles chart where Ed Sheeran pushed all 16 tracks from his new album into the Top 19. All those talks about a mere technicality completely failed to highlight this week real deal – Divide recorded the biggest debut week of all-time.

In fact, numbers are in – Ed Sheeran third LP moved 671,542 units in its first week, the second – more on that below – highest entry ever, only topped by Adele’s monster effort 25 which shifted 800,307 copies back in November 2005. Topped in sales, not in success.