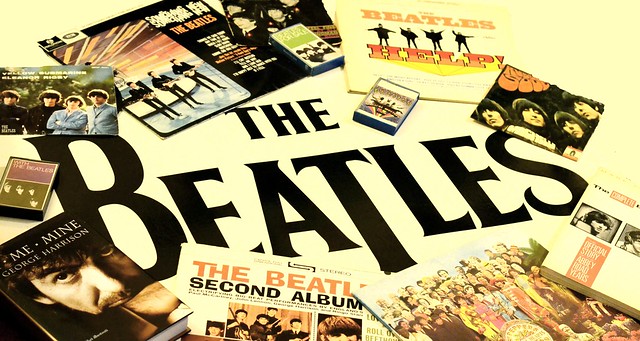 Checking reliable old press, we can identify various articles publishing a sales total for the Beatles. They had sold 150 million discs by August 1965, 225 million by January 1968, 545 million by October 1972, by 1984 the total was crossing 1 billion units.

Hm… not exactly in line with what is presented today. All those claims were correct, but we need to put them in their context to not be misled about their meaning. By the 60s, albums just ended to arrive. It took until mid-50s to see artists, famously Frank Sinatra, record an album as one unique piece of art, rather than simply packaging singles together. Sales of albums were also fairly weak in comparison to singles, while their price was much higher. Giving this background, the music industry standard was to speak about discs sold, a disc being a weighted unit depending on the format – yes, mathematical weighting hasn’t come in with Streaming.

What was one unit then? The barometer was the single, the most widely known and purchased format. One single was worth one single, one EP was worth two singles while one album was weighted at five units. This is how the 545 million tally was arrived at by 1972 in spite of the previously mentioned 100 million-only singles sold – the remaining 445 million units were made of slightly over 86 million albums, weighting for more than 430 million units, the rest being completed with EP sales.

Of course, those global claims involved also the two tricks previously met – sales of solo material was included, while proper Beatles records sales were excluded when achieved through a leasing with an other label. As you can see, this article was more than needed to sort all those misleading information!