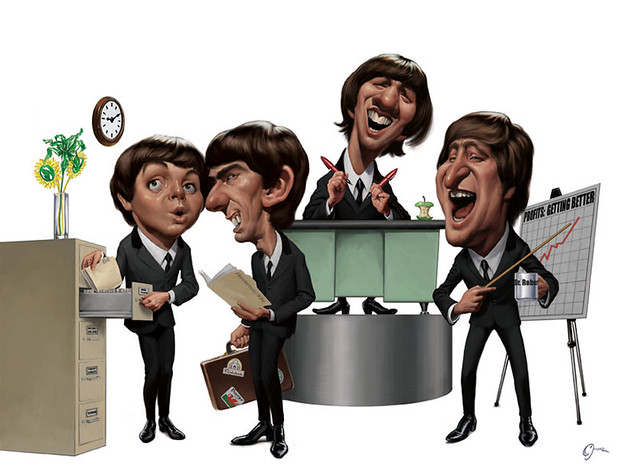 If the LP market was terrible during the 60s, the single one was pretty powerful in various countries. Way back in 1963, the norm in terms of releases was different than from our days. The one of today got fully generalized during the 80s with albums-axed eras. All singles of an artist are part of his albums. The Beatles in their side had two distinct discographies, the one made of their LPs, out of which some singles got issued – or not – in some markets, and then fully stand-alone singles.

All those non-album tracks are inserted into the Orphan Album category. If you aren’t used to read CSPC articles, the Orphan Album is a folder which encapsulates every material issued outside of an album era. For most artists, that will be a few singles from compilations or a soundtrack, but for the Liverpool heros it is various widely popular songs dropped all along their active years. That album will come at the end of this category.

Which song is the highest selling physical single for the band? How many units have they sold overall in this format? Answers come right now!