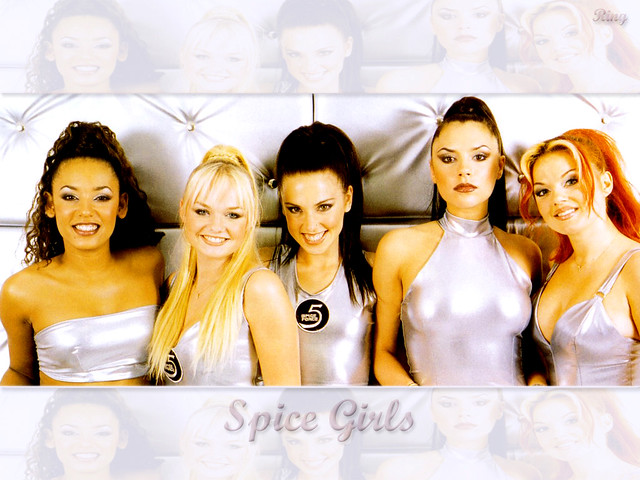 During the 90s, physical single sales were strong in a few places – the US, the UK, Germany and France most notably. The Japanese market was massive, the biggest actually, but selling almost exclusively local artists’ products for singles. In 1997, at 444,8 million singles sold, those five countries accounted for exactly 90% of the global 494,1 million total. Meanwhile, the same markets were responsible for only 48,5% of total album sales. This gap in representation often leads to overstated singles estimates for that period. This is why the Spice Girls had sold 18,1 million physical singles by the time of the Brits ceremony in 2000. This was in spite of having moved 16,6 million singles in the UK (7,45m), the US (5,15m), France (2,6m) and Germany (1,4m) combined.

Unsurprisingly, the top seller is Wannabe at over 5 million units. It must be noted that every single from the first two albums sold past 1 million units, a tremendous achievement given the market at that time. It’s even more impressive considering their big album sales on the back of the same hits.

Please note that although included in the Forever album afterwards, the single Goodbye is represented within the Orphan Album as it came out two years before the studio set, completely outside of its era. In the digital sales and streaming sections it will be included within the album, as it was already part of it when those formats appeared.