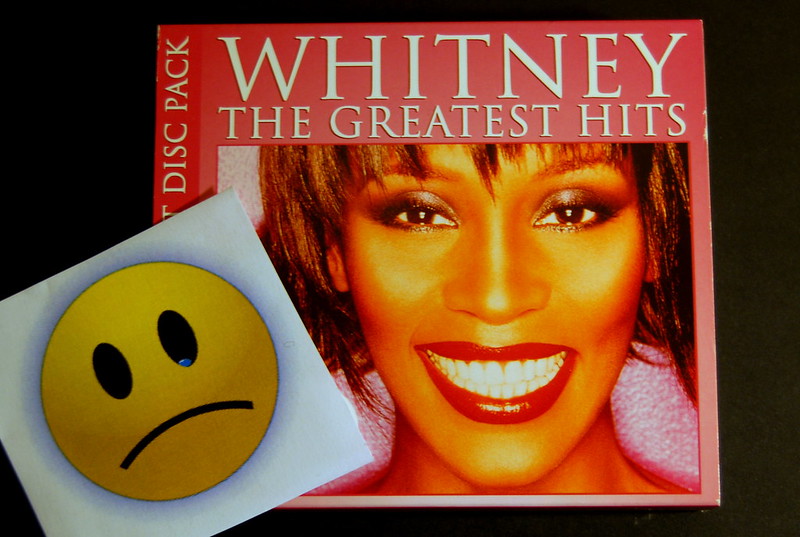 For 15 years the career of Whitney Houston had no compilation and no live album, with only a few music videos released. This changed completely in 2000. All those non-studio full length records are studied below.

How to understand this table? If you check for example Whitney: The Greatest Hits compilation line, those figures mean it sold 10,000,000 units worldwide. The second statistics column means all versions of all songs included on this package add for 754,000 equivalent album sales from streams of all types.

The second part on the right of the table shows how many streams equivalent sales are coming from each original album plus the share it represents on the overall package. Thus, streaming figures tell us The Bodyguard songs are responsible for 40% of the Whitney: The Greatest Hits tracklist attractiveness, which means it generated 3,972,000 of its 10,000,000 album sales and so on for the other records.

As expected, Whitney Houston, Whitney and The Bodyguard are the main forces selling those compilations. As Love, Whitney is love-themed, it ignores up-tempo songs, explaining why the distribution pattern is different.

Hey, MDJ. Do you think is possible to update Whitney’s numbers after the release of “I Wanna Dance with Somebody” (the movie)?

Ridiculous. She can charge higher ticket prices because there is demands for her. Whiteney & Tina couldn’t charge as high because if they did, tickets wouldn’t sold out.

Actually it’s not about the demand though, prices of tickets depends on Artist want to charge their fans, because even Tina Turner who break the most attended female concert of all time, Madonna still charges higher than her ever since before, this also applies with the likes of other artists like Celine who’s also had a concert in the Philippines which had lasted two days sold out, far less expensive than Madonna’s one day concert.

Actually Whitney’s bodyguard tour was charging over 100 per ticket in 1993 at her arena dates Madonna was not charging that much. But Whitney was a giver she never took more then she needed unlike Madonna and the rest of the girls. This is why she don’t have many writing credits. She could have stolen some like the other girls but she was really a giver and not a TAKER!

Yeah but Whitney out sold her Whitney’s first 2 albums were at 32 million in sales in 1990. She was then called the Queen of pop and retained that title until she passed! Then Madonna started to claim it. Let’s not forget Madonna said Whitney gave her nightmares about the billboard charts! Whitney was a supernova this chart system can’t rally grasp how big she was that’s why she has a HUGE movie career that Madonna never could do!