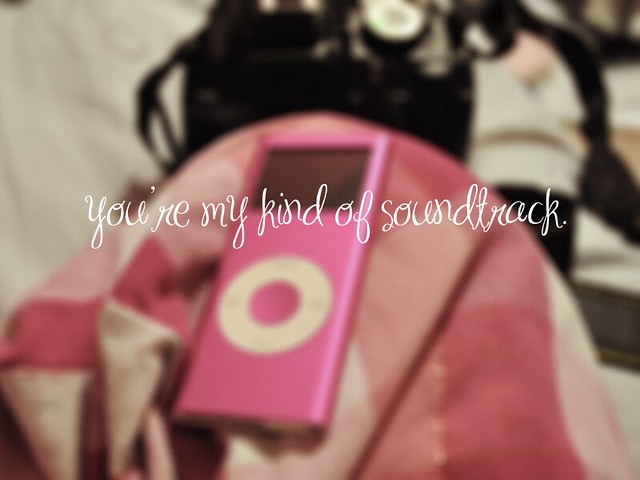 To Count or not to Count

Estimating album sales always brings a lot of debates. I’m well aware that Whitney Houston fans won’t be happy with Whitney being under 20 million and I’m Your Baby Tonight under 10 million, although that’s what facts dictate. Even more than estimates judged too conservative or too optimistic, a subject that ends up with heavy contestations day in day out is the credits of soundtracks issue. As Whitney Houston is massively impacted by such decisions since she participated in three high selling Soundtracks – The Bodyguard, The Preacher’s Wife and Waiting to Exhale, the latter being excluded from her tally in this study – it is important to answer this soundtracks credit question.

The Bodyguard, Titanic, Saturday Night Fever, The Lion King are all massively successful albums. Naturally, fans of artists who contributed to their achievements want them to be reattributed with their sales. The main argument to claim the rights of an album’s sales is often the number of songs on it or their success. Those points can be understood but aren’t really valid though.

Madonna performed only 4 songs out of 9 on Who’s That Girl, just like Whitney Houston is responsible of only 6 songs out of 13 on Bodyguard. Yet, both albums feature among those artists discographies. Then, Phil Collins is part of 8 songs out of 13 from Brother Bear, yet it isn’t considered as one of his albums.

In the same way, success doesn’t tell the real story. All Mariah Carey songs from Glitter kind of flopped, undoubtedly Rihanna brought more sales in for Eminem‘s Recovery thanks to the Love The Way You Lie smash single than Mariah Carey singles to the Soundtrack. Still, Glitter is a Mariah Carey album while Recovery is clearly not a Rihanna record.

The only question that one should consider is – who is the owner of the album? The Bodyguard is a Whitney Houston project. James Horner is the owner of Titanic. Disney is the owner of Brother Bear. How do we define that? Well, actually it is quite easy as covers make it very clear. 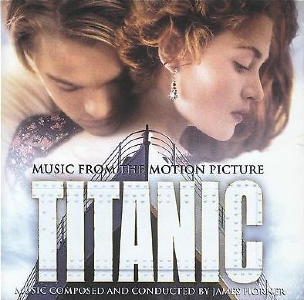 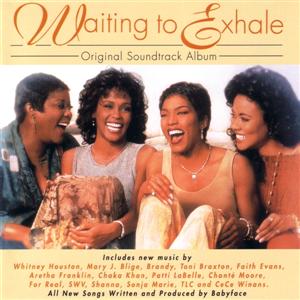 As you can see, all those albums are tagged as Original Soundtrack Album. The one of Titanic highlights that all songs are conducted by James Horner, with no mention to Celine Dion, which indicates that she featured on the album but wasn’t responsible for it. The image is important too as all those soundtracks present a picture extracted from the movie rather than axing it around a recording artist.

On the other side, the following soundtracks explicitly focus on one artist: 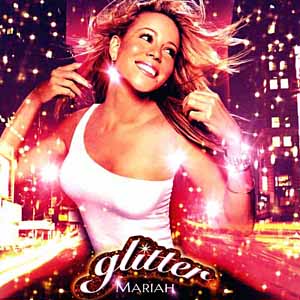 Not only the visual is artist-axed, but it also includes clearly the name of the singer. All those albums were promoted as albums from the related artist, rather than as a Soundtrack.

As a trademark of that treatment, all those albums were released within’ the sequence of the artist’s discography. They perfectly fit between other eras from them. On the other side, Titanic was released and promoted at the same time as Let’s Talk About Love from Celine Dion, which shows it doesn’t belong to her discography.

Applying this logic to Whitney Houston forces us to include The Bodyguard and The Preacher’s Wife while excluding Waiting To Exhale.