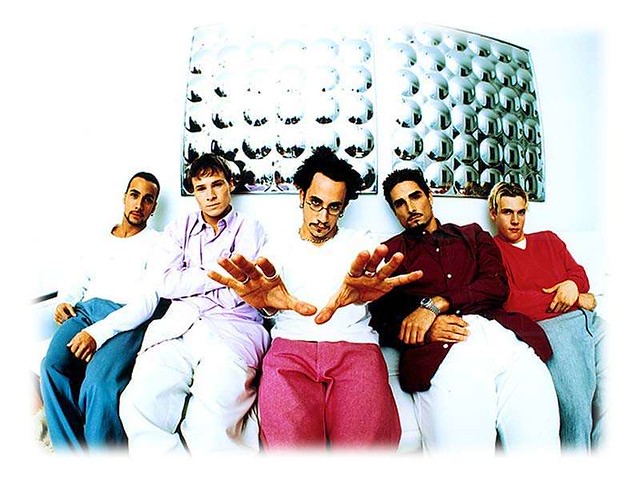 The career of the Backstreet Boys is quite standard, studio albums, singles, tours, then some compilations releases. It does feature a few specificities as the aforementioned US-only Backstreet Boys album and the high volume of music videos issued and sold.

How to understand this table? If you check for example The Hits – Chapter One compilation line, those figures mean it sold 6,600,000 units worldwide. The second statistics column means all versions of all songs included on this package add for almost 428 million streaming plays on Spotify.

The second part at the right of the table shows how many streams are coming from each original album plus the share it represents on the overall package streams. Thus, streaming figures tell us Backstreet Boys -the album- songs are responsible for 13% of the album’s attractiveness, which means it generated 861,000 of its 6,600,000 album sales and so on for the other records.

We already see a pattern in the above albums, with Millennium taking the lead largely thanks to I Want It That Way.

Both Backstreet Boys and Backstreet’s Back take a reasonably big share too, whilst their other records rank much lower, even Black & Blue which, at the time, was very successful and some of its parent singles achieved big initial success.