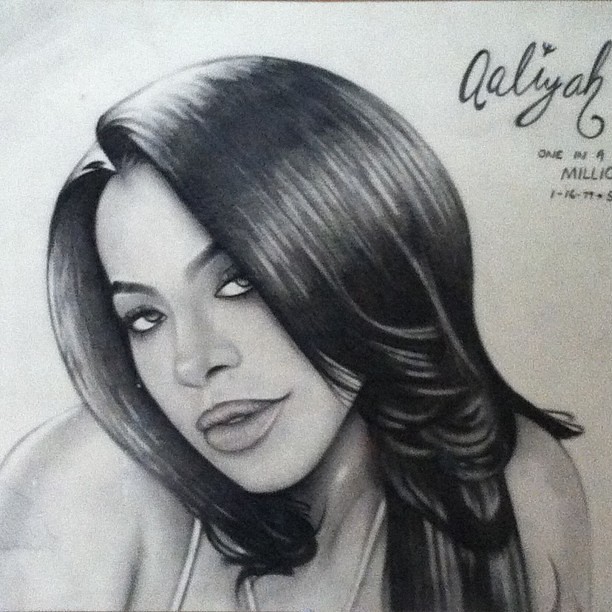 If estimating digital singles sales is often the hardest part of CSPC analysis, it just turns out to be a nightmare in the case of Aaliyah. Her uncle-handled label went bankrupt many years ago, forcing the sale of her catalog with the exception of her debut record. Now owned by Reservoir Media, this company seems in no hurry to properly release albums like One In A Million or Aaliyah. They are not only out of print in physical format, they are also unavailable for download – and for streaming.

Time to time, they do leak on iTunes or elsewhere. They are also available for download at Reservoir Media’s own website, which pretty much nobody knows. Thus, estimated download sales of Aaliyah are a tiny 3 million units, a total which includes a good chunk of ringtones.