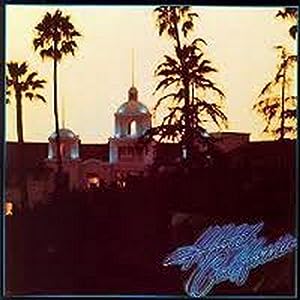 Led Zeppelin IV, Pink Floyd Dark Side of the Moon, AC/DC Back In Black, Dire Straits Brothers In Arms. Those rock classics are always mentioned as absolute monsters in the catalog sales area. Hotel California by the Eagles receives much less such praise. In France at least this is just as much as a sales beast. Obviously the passing of Glenn Frey helped slightly but really not a lot. Hotel California was already charting when the sad event happened and it peaked barely higher than its regular showing in the following week. In total, in spite of a #38 peak this album stayed 27 weeks on charts. If the band is a one-hit wonder in France, what a hit Hotel California is with an absurd 97 weeks charted in the Singles side since the introduction of downloads into the official ranking in 2011.