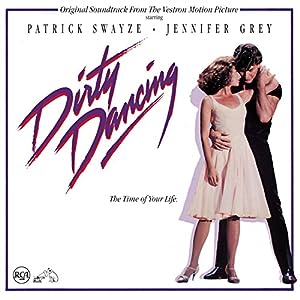 Just like Grease, Dirty Dancing has the huge advantage of being starred by no famous singer, thus no best of kind album can come to challenge it and diminish its catalog appeal. This was verified one more time in 2016 with 15 weeks inside the Catalog Chart and a #51 peak. Being 30 years old in 2017 may serve for a large selling reissue. It happened already in 2007 when the 20th Anniversary Edition was 8 weeks at #2, only blocked by the debut album of Grégory Lemarchal who had passed away a few weeks earlier. Ready for a Dirty Dancing revival this summer?