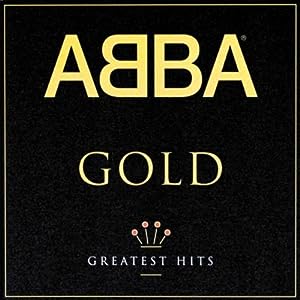 Maybe one of the biggest surprises of this large update is the weakness, relatively speaking, of ABBA compilation Gold. In 2016, this album completely failed to chart in both the Comprehensive Chart and the Catalog Chart, an unbelievable situation for such a monster. Cheaper sets 18 Hits and Icon made it there instead. After all those years of successfully crushing its new competitors, it seems Gold is losing the way of winning for now. Never underestimate the heart of a champion though as it may return in a big way sooner than you believe, especially since it is reaching its 25th year anniversary in 2017. Losing ground for several years, Le Fabuleux Destin D’Amélie Poulain Soundtrack continues to enjoy the exposure of the moving airing plus the never-ending appeal of La Valse D’Amélie and Comptine d’Un Autre Eté, L’Après-Midi, two of the most streamed instrumentals in the world. Believe it or not, the latter song in spite of being a catalog instrumental song from a French artist has the insane total of 96,7 million streams at Spotify, revealing a huge interest not only from France but at a global scale. Nevertheless, it was a weak year for the album which failed to chart.