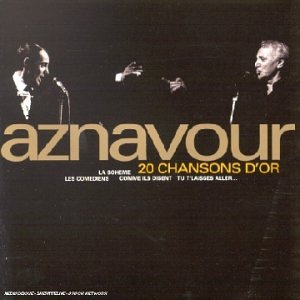 Legendary singer Charles Aznavour has so many compilations out selling similar amounts with similar titles that it is difficult to gauge his catalog. His 1987 compilation did chart in 2016, for one random week at #186 under the name Best Of 20 Chansons. In a way close to Simon & Garfunkel, his catalog isn’t very visible on charts but the activity under the water never stops. This set is currently Top 300 at Amazon.fr, just like the more comprehensive package 40 Chansons d’Or. 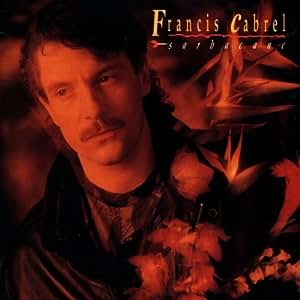 It almost feels as a long time since I last mentioned Francis Cabrel, the partner of Jean-Jacques Goldman in terms of unmatched lasting popularity. When I point out how massive those two singers are, there is really no exaggeration. The funny thing is that despite their very good showing on those updates, 2016 has been a pretty weak year for both singers as per their standards. Sarbacane is a good example of that as it would rank much higher most of the years. As recently as in 2015 after his TV Special, this album charted at #59, proving it is still a powerful weapon up to this day. 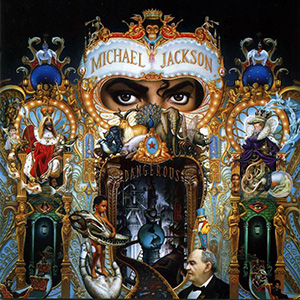 Someway, Sony Music managed to rocket both Bad and Off The Wall to much better ongoing catalog sales, closer to those of Thriller. It has yet to happen for Dangerous though. While a reissue themed around its 25th Anniversary was rumored after similar packages came out for both Thriller and Bad, nothing happened this time. The unreal popularity of Michael Jackson in France is in part due to Dangerous which smashed here in proportions bigger than anywhere else, opening the door to extend his golden years for pretty much his entire career afterwards. In a weak year like 2016, the album keeps moving routinely around 100 units per week.