Up to albums that moved 6,000 units or more in 2016, pretty much all records from now had some chart activity for the year. We start with no other than the Beatles and their blue compilation 1967-1970. As previously mentioned within’ the text about 1962-1966, this year wasn’t the best one for those two sets but they are still widely available and doing well in both Amazon.fr and iTunes too. 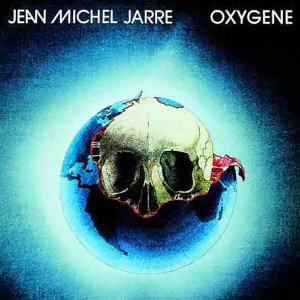 For its 40th Anniversary, there hasn’t been much buzz around Oxygène itself. Instead, we got a third round of that franchise issued, plus a 3CD compilation with all Oxygène albums, as well as Electronica 2 new album. When this latter record came out, Oxygène had a brief return at #67 inside the Catalog Chart, getting a second week a few months later. All in all, it is routinely selling 100 copies a week plus slight climbs time to time. Not sure Jean-Michel Jarre will remain that productive in 2017 to keep the train rolling.