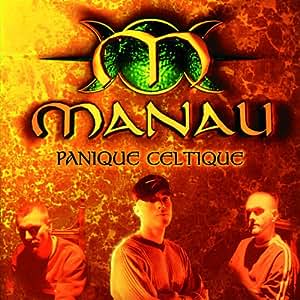 Often tagged as the fastest selling debut album of all-time when it first came out, Panique Celtique is one more themed-record, this time about Celt music, that turned immensely successful during the 90s. While Manau group popularity collapsed with their 2000 follow up bombing at an insanely low #21, Panique Celtique remained a strong catalog seller which came back on charts for many years. Naturally, it isn’t doing that great anymore now that cherry-picking on digital platforms the cult song La Tribu de Dana is possible. 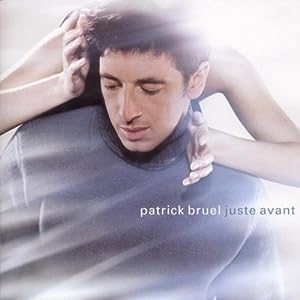 With two albums among the Top 10 best selling albums of all-time in France, Patrick Bruel is a real powerhouse. Juste Avant is one more example of this incredible appeal. Surprisingly, in spite of the release of Puzzle compilation, no package has ever been able to concentrate this appeal into one album only. As a result, there is no album from the artist which features regularly on charts. This is due to the presence of both a compilation, various live albums plus studio sets with the same hits, but also to the very different target audience of his albums – his popular breakthrough Alors Regarde attracted teen girls while Entre-Deux juggernaut much older housewife’s. Thus, all his – average – catalog sales are spread pretty equally into all sets, Juste Avant included. 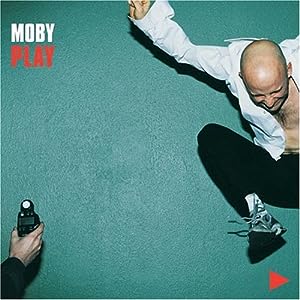 Taking over TV Channel thanks to various ads using his songs at the same time, Play album by Moby was one of the surprise successes of the beginning of the new millennium. That surprise was then confirmed by the smash albums 18 and Hotel plus seven consecutive years of re-entries on charts by Play itself. This praise was used to release The Very Best Of in 2006, which went #2 in the Compilation Chart. Always able to get decent rankings at Amazon.fr, the studio album has never surfaced again on main charts since the release of this best of.