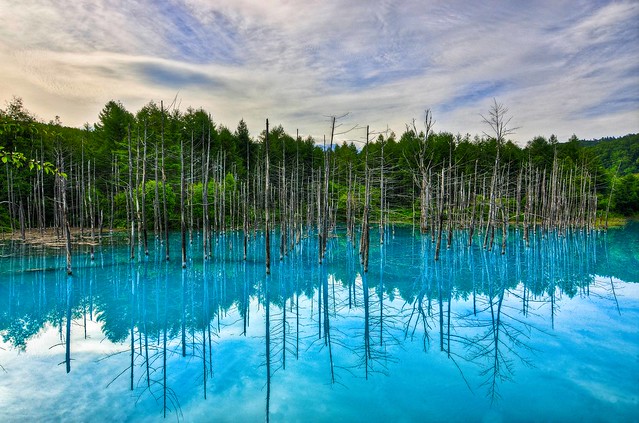 After meeting with Ray Of Light during the previous article, we now get along with True Blue, the best selling studio album worldwide of Madonna career. A much buzzed era, years of heavy traffic on retailers around this album are long gone. In a traditional year, especially with Celebration 2009 compilation taking the huge majority of the diva catalog sales, True Blue would feature even lower in this ranking. The only reason that pushed it inside the Part 3 is its reissue in Vinyl format this year. 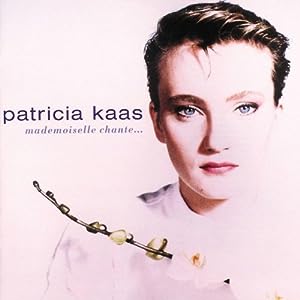 Previously passing by Scène de Vie and Je Te Dis Vous, we naturally cross Patricia Kaas third million seller, her debut record Mademoiselle Chante… from 1988. Owning two notable classic songs, the album is the best performer among her back catalog of studio records. It would have been limited to Part 2 article though if it wasn’t for the 2016 comeback of the artist that promoted her anew after several years of very low activity.

Sometimes tiny details can give you a smile. Nearly 30 years after Medias most hyped rivalry between Mylène Farmer and Patricia Kaas, it is quite an irony to see their albums back-to-back on this article, just like the name of one of them can’t go without the second diva. In spite of being the highest selling studio set and the once consecration album for French-adopted Canadian legend Mylène Farmer, Ainsi Soit-Je has been selling low amounts for many years. It averaged 5,000 units a year from 2002 to 2015, but the bulk of those sales came in the earliest years. The market collapse and the not-incredibly-stellar-anymore profile of the singer dropped that average to some 2,000 units in a non-reissue year as 2016 has been.