In 1997/1998, while the Backstreet Boys and N’ Sync destroyed everything in various places, France strongly rejected them, instead developing similar local groups like the 2be3 and Alliage. The Spice Girls had no limits though and easily broke the local market boundaries, sitting inside the Top 10 for various months with their Spice debut album. If there is still plenty of talks around them and a lot of nostalgia for many people generated as soon as their name comes out, the Spice Girls back catalog is selling very poorly this days. Their Greatest Hits album debuted and peaked at #31 in the Compilation Chart in 2007, being dead ever since. 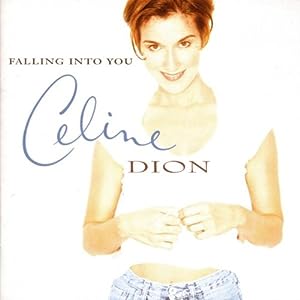 As soon as we speak about Céline Dion, we are going into special mentions. Owner of the best-selling album of all-time in France, the Canadian superstar had god-like status during the second half of the 90s. Losing ground during the 00s, she returned in incredible fashion to hugely successful eras since her 2012 album Sans Attendre. Year 2016 has been one more year of smash for her with both Encore Un Soir single and album performing insanely well. There is something she hasn’t recovered yet – success with her English language material. France deeply loves her French albums and while English ones sold well giving her unlimited appeal 20 years ago, they aren’t much purchased now. The hype around her last album sent 12 Céline Dion albums into the Top 26 Catalog Chart in August 2016 but still both Falling Into You and Let’s Talk About Love haven’t got into the Top 100. 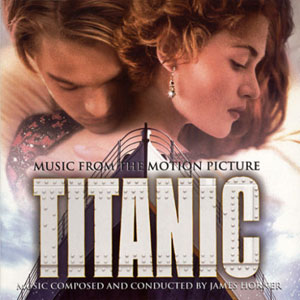 Turning 20 years old in 2017, we may expect a rebound from Titanic Soundtrack this year. In the meantime, the album hasn’t been selling much with 2016 being one more blank year for it. As every soundtrack of popular movies, it enjoys very temporary rebounds time to time when the movie airs on TV.