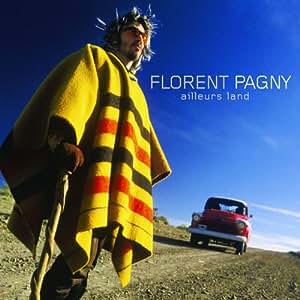 Most have been said within’ the description of Bienvenue Chez Moi. Florent Pagny is one more of those popular French acts who mostly sell recent compilation and live albums as far as catalog sales are concerned. Ailleurs Land was very successful upon release thanks to Ma Liberté de Penser hit but struggled to remain relevant since. 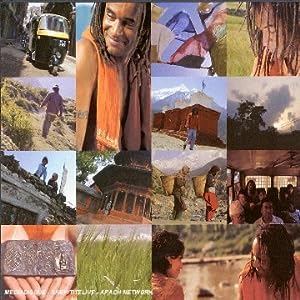 The presence of Yannick Noah in this article is a real surprise. During the 00s, Johnny Hallyday was the lone act who outsold him in France. He issued three consecutive million sellers, all of which left charts only after reaching the 2-years limit in place at that time. His three 10s albums debuted at #1 but to much less success than their predecessors. Until 2012, his albums were still re-entering the Comprehensive Chart but things have been very quiet since. 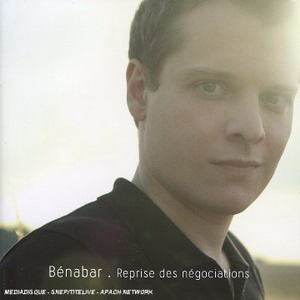 The popularity of Bénabar increased every year from 2001 to 2006 to reach incredible heighs with the 8 weeks #1 album Reprise Des Négociations. The flagship of the Nouvelle Scène Française movement, he used to be a terrific catalog seller during this period. Now that the trend is completely gone, the artist results are way down from a few years ago. His last 2014 album used the low overall sales to debut at #2 but failed to gain ground, never crossing over the main audience. His past albums haven’t re-entered charts in years, not even in Catalog side. 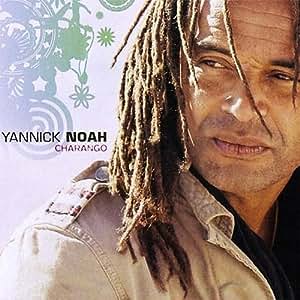 Well, pretty much the same case as Pokhara although Charango is a bit stronger. As long as the singer remains someway retired from music due to his role as national Tennis team manager, the situation is unlikely to change.