Many divas have been able to stick around many years, but that’s not the case of Tina Arena. Her 2015 album peaked at #31, lasting five weeks inside the Top 200. Just like most albums on this list, In Deep is hardly stocked anywhere. 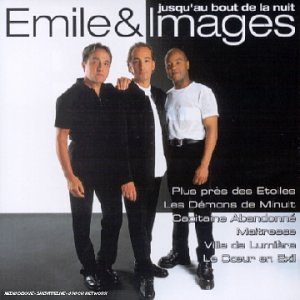 The unexpected comeback of two strong 80s entities together at the turn of the century lasted a few years. They never returned to charts since they last visited them in 2003 though. Having the slight advantage of being a themed album with music often airing on 80s related party, its exposure remains highly limited.

Maybe the biggest surprise on this article and also the biggest seller out of all dead albums is Johnny Hallyday record Sang Pour Sang. The legendary rocker still has a large and insanely loyal fanbase to buy, or re-buy, all his albums and limited editions. His catalog also has strength enough to sell notable numbers. Sang Pour Sang benefits from nothing of that. His fanbase already owns it and no new edition came out recently. Casual buyers go by his extensive compilations or live sets, at best his earlier studio albums. As a result, Sang Pour Sang is way down among the artist catalog, barely hanging on his own Top 100 Chart at Amazon.fr.