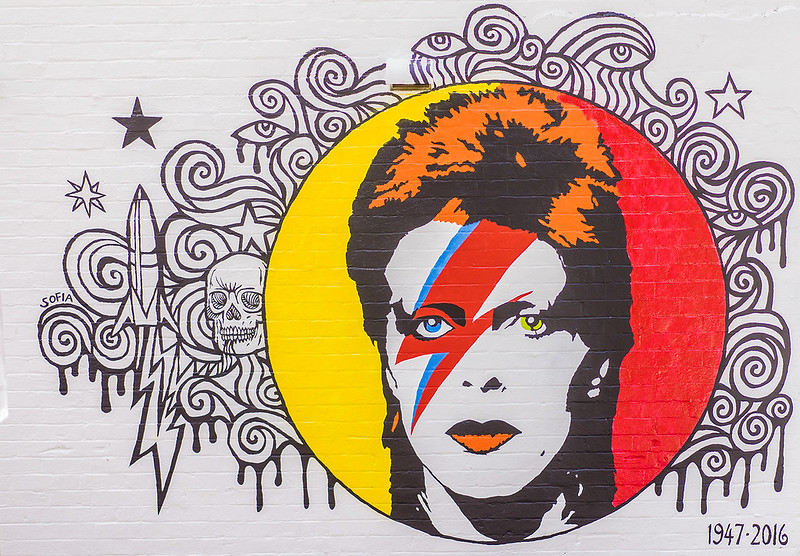 So, after checking all figures, how many overall equivalent album sales each David Bowie album achieved? Well, at this point we barely need to do the addition of all figures defined all over this article!

Thanks to all compilation and live albums sold on the back of its songs, The Rise And Fall of Ziggy Stardust and the Spiders from Mars ends up beating Let’s Dance by a few units, both at roughly 15 million equivalent album sales.

Just under Aladdin Sales in album sales only, Hunky Dory appears to be much bigger overall thanks to larger hits, it is his third album over 10 million. David Bowie (1969), Heroes, Diamond Dogs, Aladdin Sane, Scary Monsters and Young Americans all passed the 5 million mark.

Maybe even more important to highlight is the way the singer managed to stick over 1 million with all his releases except one during his last 30 years in spite of getting no hits at all in this time frame.

Guess what? A couple of albums at 15 million or 50 years of albums over 1 million is still less significant than the impressive total of 125,8 million equivalent album sales David Bowie amassed over his legendary career. Following pages list the most successful songs of the artist.