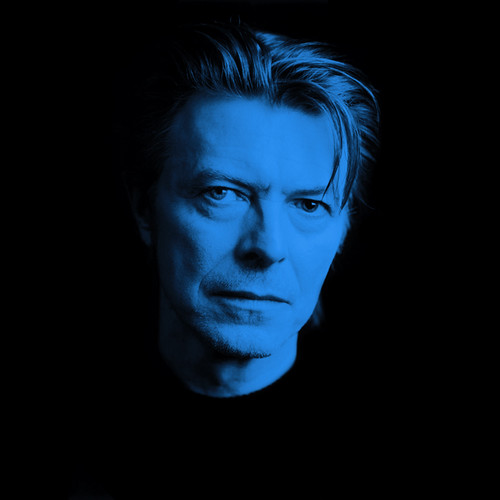 Here comes the last set of download sales for songs that aren’t part of original studio albums. Better late than never, we do get one real strong seller with Under Pressure at 3,4 million. No doubt the outstanding appeal of Queen songs from this format largely helped for that matter. In fact, Under Pressure is only one among many 3+ million sellers for the band while it is the only song at such level for David Bowie.