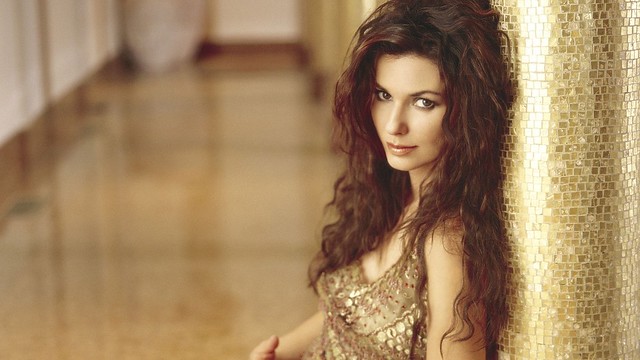 No doubt Beyonce will be studied at some point, more likely sooner than later!

I think we have to trust Shania Twain herself about her album sales. Shania said in the spotlight she sold 40 million copies of her Come on over album a few years ago.

Of course not. That figure is pure wishful thinking, there is absolutely no way it sold that much. For all albums there is a margin of errors but for an album with information so well documented a gap of 7 million or even 3 is simply not possible.

You really should proof read your articles before posting. All of the spelling and grammatical errors tend to make you look unprofessional and possibly unreliable.

Thanks for your comment as this is really something I’m concerned about. I just ended to proof read the article and fixed a few issues, but I’m sure you saw many more. In fact I’m not from an English-speaking country and I’m still not fully able to avoid language errors. Making the overall picture look unprofessional due to the form rather than the content is painful for me as I put an awful lot of efforts in figures accuracy.

If you are a regular reader and interested on it, some help from you would be really welcome!

I’ll help you Guillaume. I’ll proof read your posts/topics and adjust them, so they read correctly in English.

Prior to you or Hernan publishing them, I meant to say.

By the way, MJD, can you provide a sales breakdown for Greatest Hits? Please and Thank You!

Awesome to see a Shania article. 🙂

MJD, is Come On Over the best selling female album of all time?

Pretty surprised to see LTAL being more successful than COO! But come to think of it, it could be explained by a lot of factors. First, is the fact that Shania didn’t release an album for over a decade, making lots of people and the new generation forget about her, while Celine remained on the radar since the new millennium. Hence, the lower streaming figures for COO. Another thing is how massive MHWGO was, one the most iconic and remembered songs in history. While COO had a bunch of successful singles, all of them combined can’t match the juggernaut that… Read more »

Nice that you did Shania and The Weeknd.

Do you plan to analyse P!nk at one point? Even though there’s no plan for a new album, she’s been in the music industry for 16 years and has gone through CD singles, downloads and streaming. Therefore she would be an interesting case to study IMO.

Definitely I’ll be working on P!nk sooner than later! She did incredibly well for many years now and has a very decent total no doubt.

now that is a shocker! always thought her come on over album would end up being the best selling or second best selling female album ever after whitney’s the bodyguard. wonder if alanis morisette’s jagged little pill would end up with a higher cspc total. btw you mentioned celine dion in the article but did not have her name tagged with the other names :p
fantastic work once again!

To be honest, I’m myself surprised as the album have been claimed so high for so long. In fact, I found no evidence at all of any kind of sales in Asia, not even ok-ish, the album did well in India and that’s it. In total, Asia plus Latin America plus Africa only add for 1,5 million while remaining sales are fairly well documented, so there is very little room for errors really.

The question is! What is the best selling female album of all time?

Im really surprised that “Come on Over” didnt do that well in Asia. Because I remember hearing “You’re still the one” over and over and over again on the radio, Im from Malaysia btw. I guess maybe she did pretty well in Malaysia, its a small market after all and she probably didnt do that well in other major Asian market. Anyway, to me its such a shame that she had to retire so early in her career. She was probably the only country artist that has managed to break the world market successfully. I always wonder how much she… Read more »